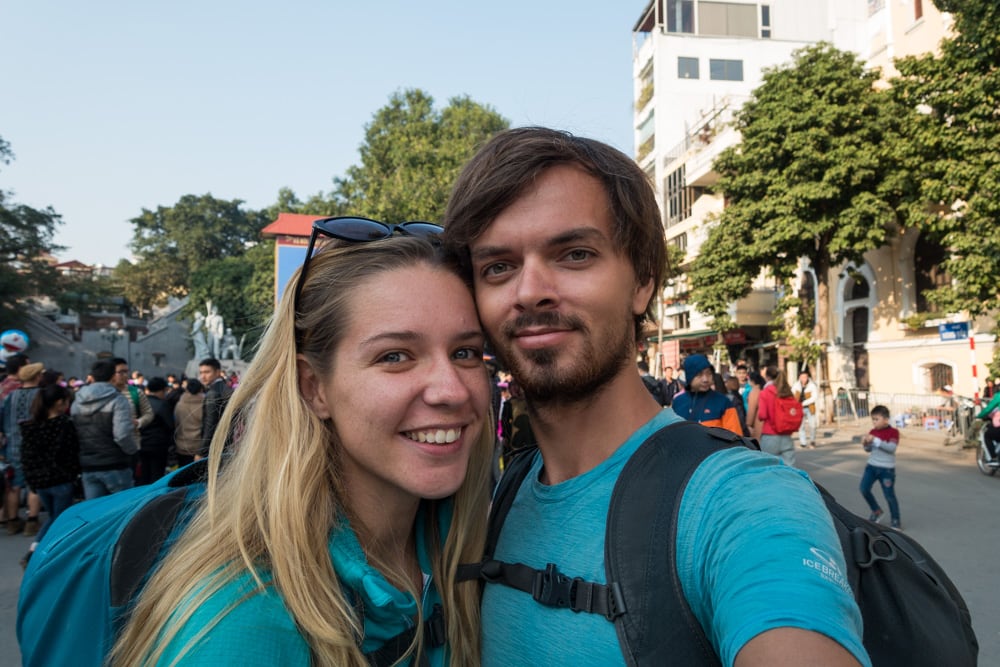 Josh decided fairly early on that we would try and travel with only one carry on size bag each. Josh knew it was possible as he read many blogs from people who do it, mostly Erin & Simon over on Never Ending Voyage and he thought that the benefits of having only one bag massively outweighed the benefit of carrying that extra t-shirt or pair of trousers.

It took a little while to convince Nikki that this was a good idea but after several trial runs at packing we had our lists whittled down enough to fit in our bags. 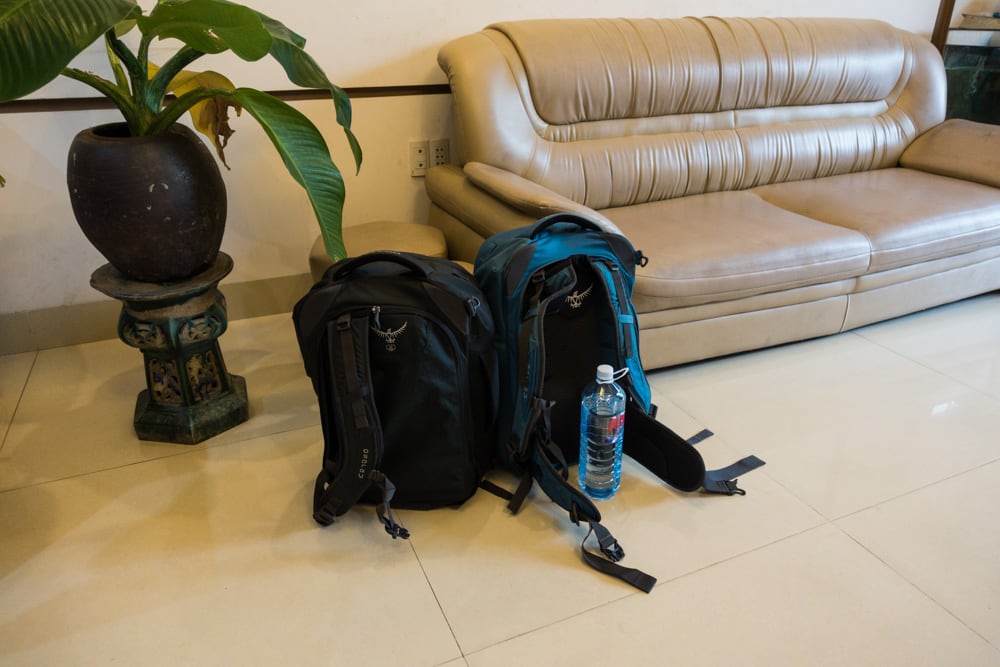 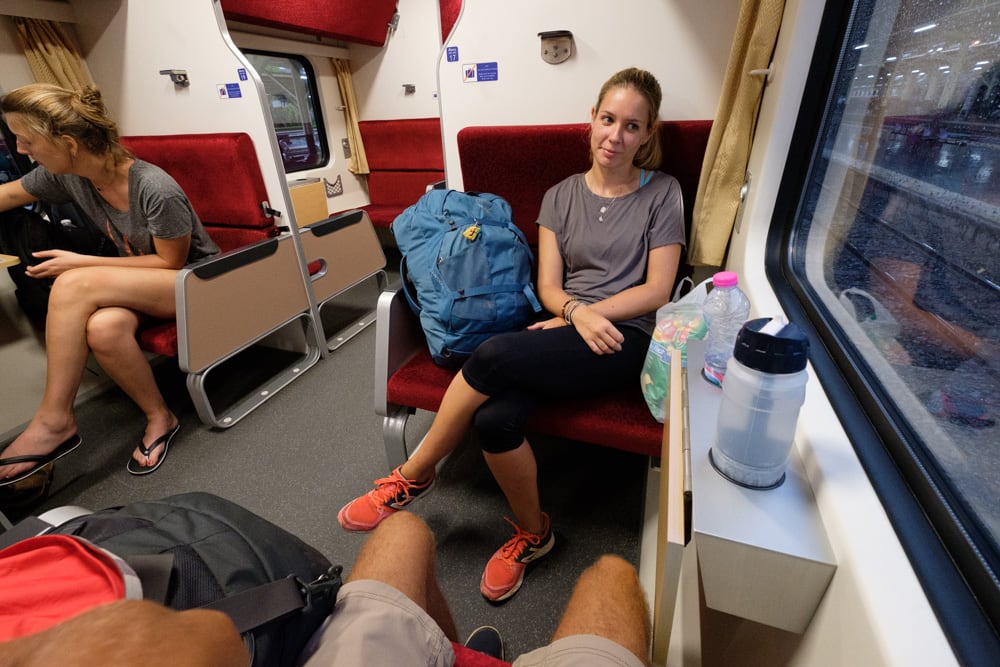 We've found the decision to travel with only a carry on bag each a huge help when taking multiple part flights and getting on and off coaches. It means you never have to wonder whether you'll see your bag again, or if you have to collect it at the end of each leg of your flight. You can carry it with you at all times and if you need to you can put it on your lap on a coach or under the seat in front on a plane. 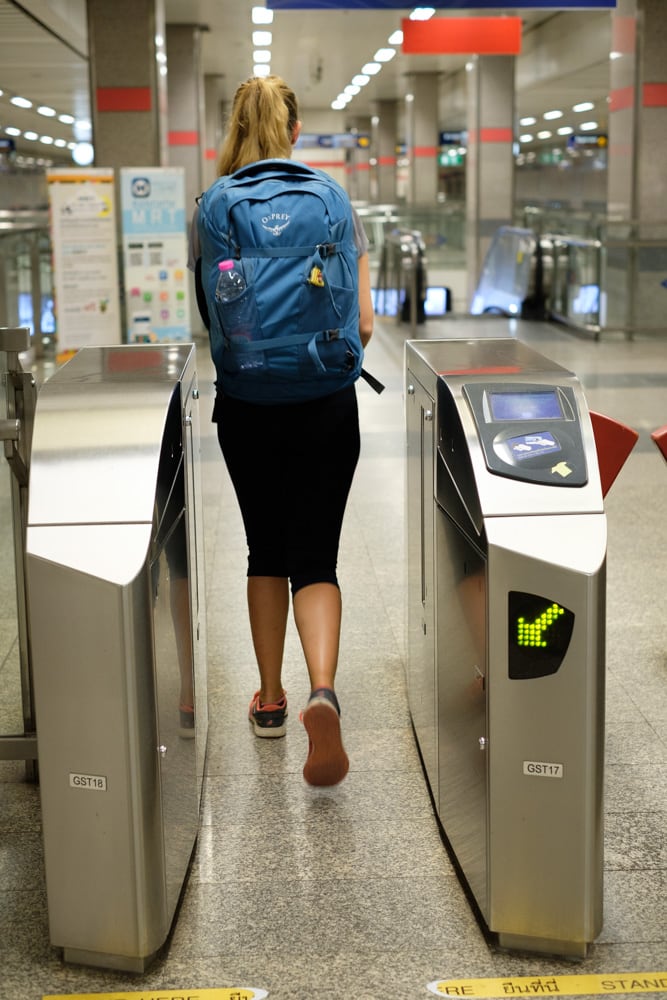 We've found that both our bags have got lighter as we've travelled, not because we've lost things but because we've not bothered replacing some worn out stuff or just binned stuff that we found we didn't really need. We strongly recommend going carry on only, you really don't need that much stuff! With all that said, here's some info on everything we currently have with us… 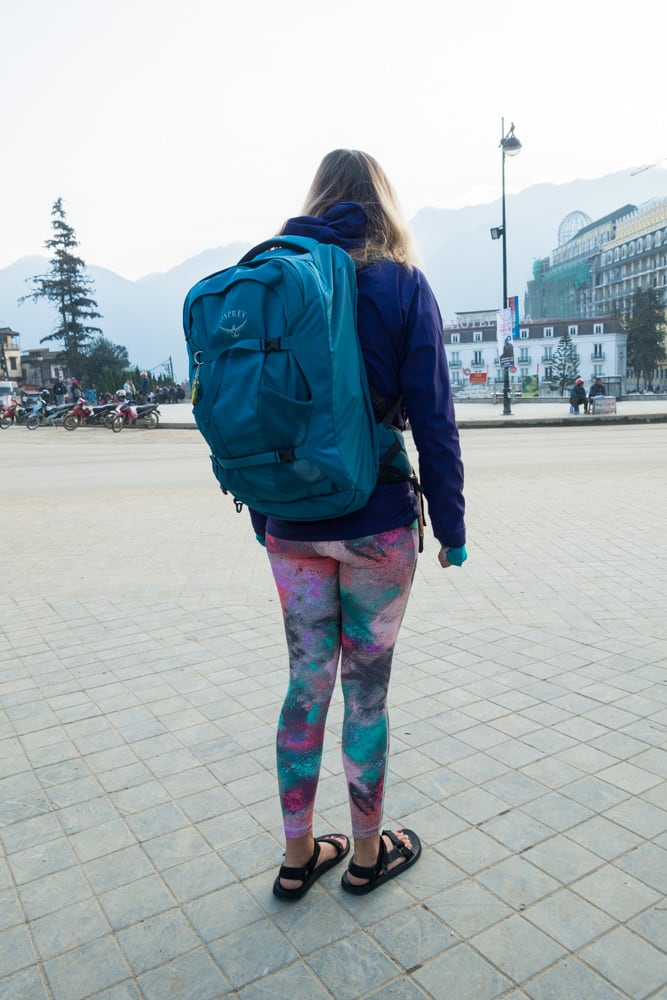 I spent most of my time thinking about what camera and other electronic gear to take, clothes came second. Every item in my bag is in there for a good reason, with carry on only you can't afford to take things "just in case".

My bag does end up being over weight at around 10.5kg but so far it hasn't raised any issues when getting on flights as it's a small bag and it's not bursting at the seams.

My toiletries list is pretty short as Nikki carries stuff like shower gel and shampoo and we generally only carry one of something we can both use so each of our lists is shorter than it would otherwise be for one person.

This is the stuff that I spent longest deciding what to take and it occupies half of my bag and more than half of my weight!

We also keep digital copies of all our documents on our laptop and I've made a copy available for us to download securely from anywhere if things go really wrong.

I found packing to be the most intimidating part of planning our trip. What would happen if I didn't have everything I needed? What if I took the wrong clothes? How on earth was I going to cope with so few clothes without looking like a major tourist? Well it turns out that as soon as you get travelling you soon forget about all those worries and make do with what you have. I tried to focus my efforts on using what I had already and replacing as we went along, ensuring that my items were small, lightweight and relatively quick dry.

So here's what I currently carry with me:

It turns out that when I've weighed my bag at airports – (without my handbag containing purse and travel documents in it) my bag weighs about 7kg. So I fit within the carry on weight limits. Hooray!

We've found that having one bag each makes every step of travelling easier. Once you get used to it you don't notice that you're missing anything. We'd recommend that everyone give it a go, whether you're going around the world or for a week long holiday. You probably don't need half the stuff you've got out ready to put in your suitcase/bag!

We spent our time in the Philippines super excited to get to Australia, looking forward to being in a…