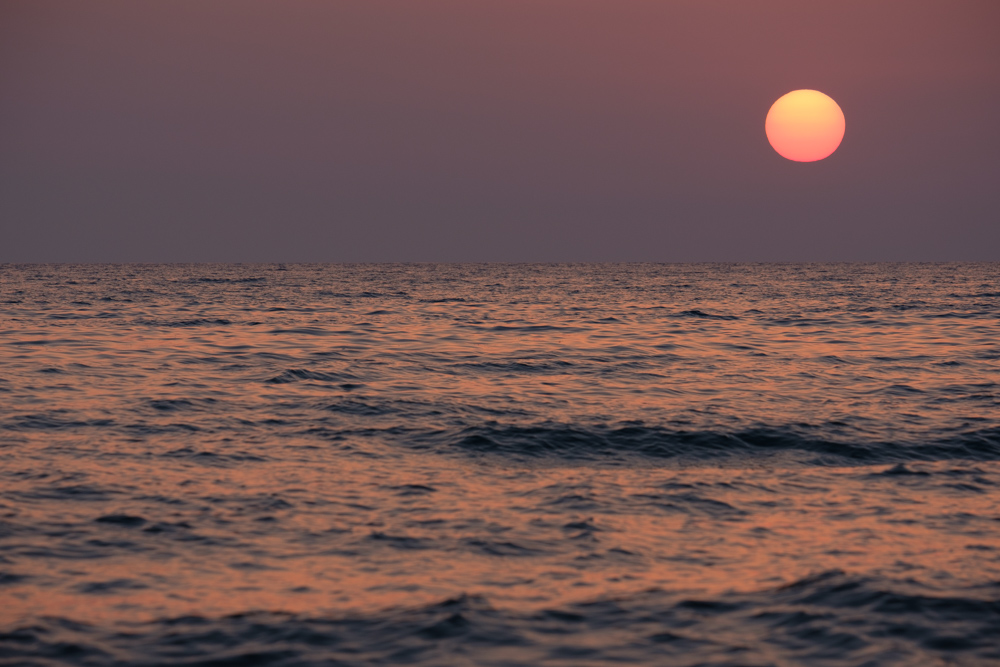 I spent a long time thinking about what kit to take travelling, how to carry it all and how to best use it. I read many blog posts, articles and researched into different products.

In this two part guide I want to talk about the kit I ended up taking and how I carry it, all the way through to how I store and manage the images. Many posts discuss only one part of the process so it's hard to get an idea of what the person does after they've taken the photos. This isn't meant as an all encompassing guide, more of a guide to what works for me. You'll likely find that something different works for you but you might find some ideas from my kit and workflow.

In this first part I'll discuss the gear I've got with me and why each piece earned its space in my bag. I'll highlight at this stage that we are travelling with only one carry on size bag each. Which means each item in my bag has a good reason to be there, not just my camera kit.

I decided early on that I would take some sort of interchangeable lens camera and at least a couple of lenses despite the self imposed limit of a carry on bag. I'd tried taking only a compact camera on previous trips and while it was convenient and I got some great images, I was left wanting more. More direct control, more lens choice, better ergonomics.

What I ended up packing:

I was previously using a Canon 60D and a few lenses but was wanting to upgrade and used a trip around the world as an excuse to do so. It took a long time to settle on a camera body and selection of lenses but in the end I settled on the Fuji X-T2 because of its mix of features. I wasn't initially sold on the retro styling but was lured in by the physical controls it gave you over nearly every aspect of taking a photo.

I've grown to love the way you have direct and independent control over shutter speed, ISO and aperture without selecting a different mode or going through menus. I also often use the exposure mode dial to adapt to different lighting situations, again without having to go through a menu.

You could use whatever camera body you have, something you're familiar with is better than learning a new body on the road. I'd probably think twice about lugging a full frame camera around though, unless photography is the main activity of the trip then have at it.

I'd certainly recommend looking into mirrorless cameras like the Fuji X-T2 and other APS-C sensor cameras as well as the micro four thirds bodies.

Almost a tougher choice than what body to take was what lenses to take. I wanted to cover all my bases without going overboard and being too heavy. I weighed up the options between zooms and primes, between one 'travel' lens and a couple of 'normal' lenses.

I decided against an 'all in one travel zoom' because for me it proves to be too much of a compromise. It might be lighter than the multiple lenses needed to cover the same focal lengths but with a travel zoom you have all that weight on all the time. A single smaller lens would be lighter and can be swapped when needed. Then there's the image quality, which I'm sure would be good enough, but I'm not aiming for good enough. I've stretched and bought a Fuji X-T2 and I want some good glass in front of it.

That's a lot of lens to carry around for a year, I know. But I like to photograph all manner of subjects and don't have a favourite focal length like some people seem to have. I use whatever I need to get the image I want. I love shooting wide and forcing perspective or getting all of a landscape and I love zooming in and photographing wildlife or compressing perspective.

Most people would probably be fine with just taking their standard kit lens and that does provide a very useful range. I probably used the 18-55 around 70% of the time and only pulled out the other two when I wanted to go out specifically to take photos or I knew a situation would lend itself to using a wide lens or a telephoto. For example; I knew that we would be taking a sleeper train in Bangkok, which would be cramped, so I put the 10-24 lens on and put the rest in my bag.

A month into our trip I weakened and ordered another lens, a 35mm F1.4, which now remains on my camera nearly all the time and I rarely use the 18-55. What you lose in focal length options you gain in aperture options. For me the ability a 35mm 1.4 gives you to control the depth of field easily outweighs the loss of ability to zoom.

Since getting a prime again I can see the appeal of just travelling with one or two prime lenses or a camera like the Fuji X100. Somehow the restriction to one focal length is so freeing and forces you to pay attention in a way that shooting with a zoom lens doesn't. In fact, in hindsight I probably could have managed quite happily with a Fuji X100F with the wide and tele converters. I'd miss out on the true wide and long focal lengths but that set up would probably have captured 90% of what I've taken with my X-T2 and crop of lenses – all in a much lighter package!

That said though I am glad to have the flexibility of a proper selection of lenses and would definitely miss them if I didn't have them. Though I will be looking into picking up another prime lens or even a fixed lens camera when we finish our travels!

I debated for a long time whether or not to pack a tripod as it would take up a lot of space and a large chunk of our carry on limit. I did more research than any sane person should into tripods to find one that was light but not complete crap.

I already have quite a light tripod, at just over 1.3kg my 3LT Rick is sold as a travel tripod but this was still too heavy for me to carry around the world for a year. I searched and searched, ruling out nearly every available option as either too heavy or too flimsy and cheap. I considered butchering my existing tripod and removing leg sections or buying a lighter head. Eventually I found the Cullmann Neomax range, which is a ridiculously lightweight range of tripods aimed at small mirrorless and compact cameras. My X-T2 and lenses are certainly on the upper limit of what this tripod can handle and it's not perfect but it's so light I don't mind carrying it around all day on the off chance I might use it. 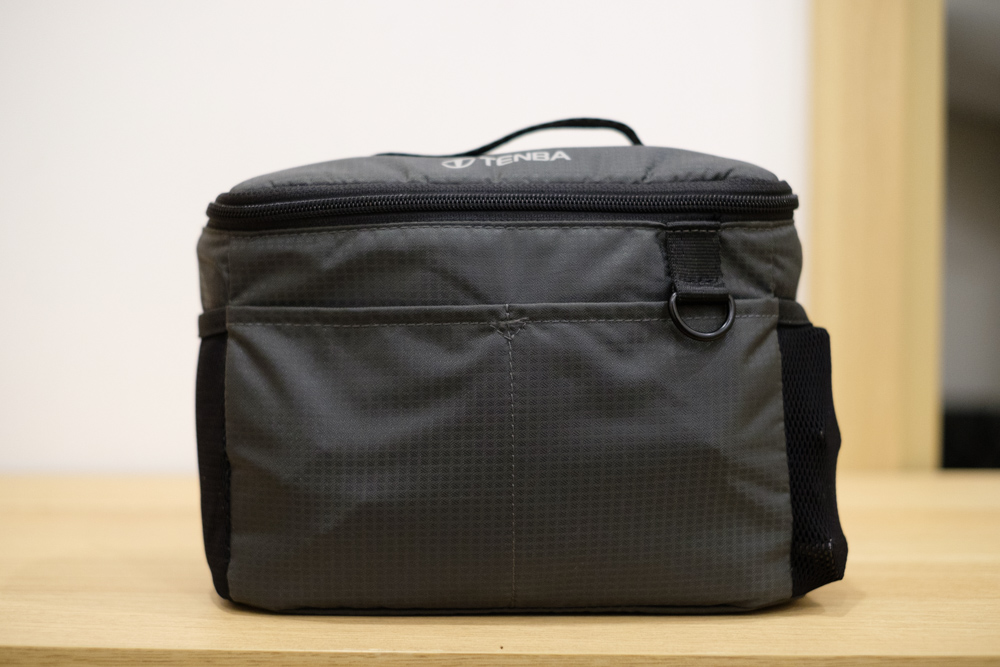 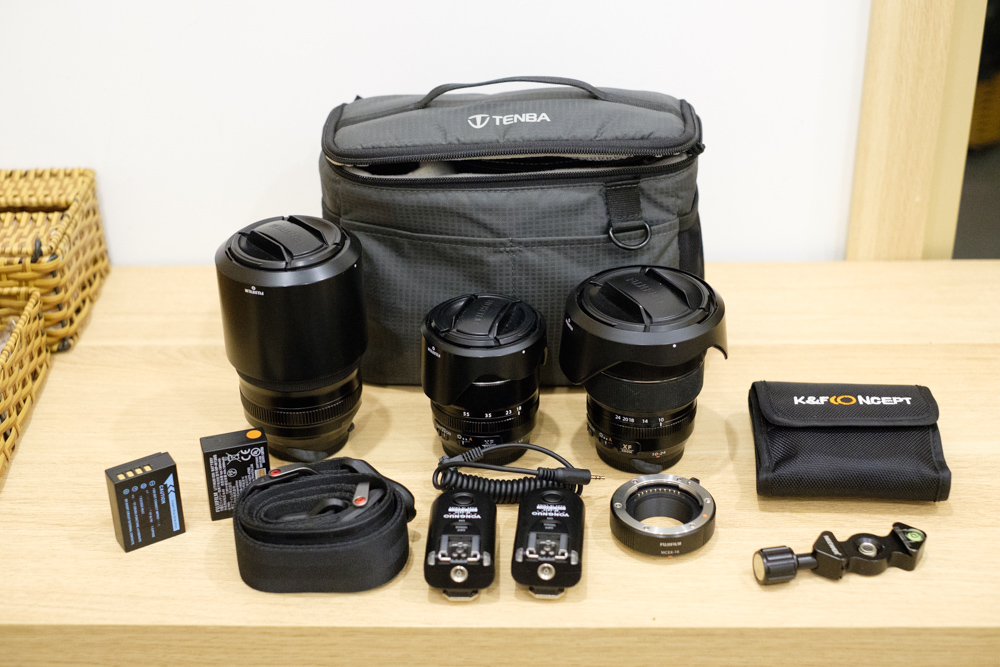 So that's all the kit I'm using covered. As I said above, this list will be different for everyone and usually less is more. Four lenses is a lot of weight and money to tote around and the other accessories add up too. Consider how you prefer to shoot and where you'll be going. If you're going on a safari in Africa you'll probably want a massive telephoto and monopod/tripod but if you're going on a trip around Europe and visiting many cities then you might just want a standard zoom and/or a wide angle.

My camera kit (and laptop) accounts for nearly all of my bag weight, at around 6-7KG. You have to consider how important each piece of equipment you pack is to you getting shots you're happy with.

In part 2 I'll go through what I do once I've got the photos on the card and how I import, process and store the images. 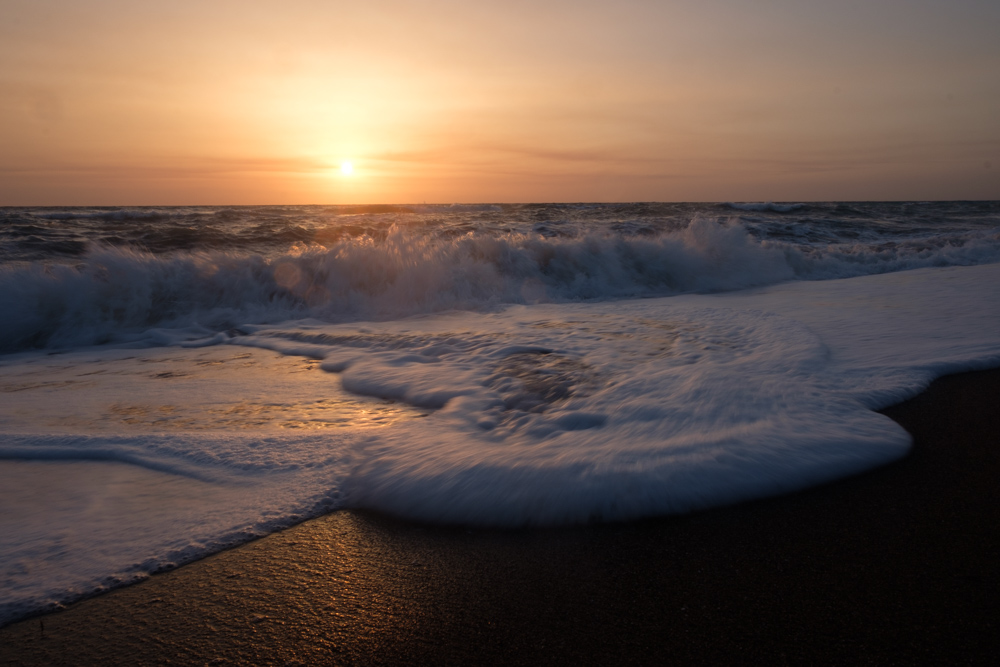 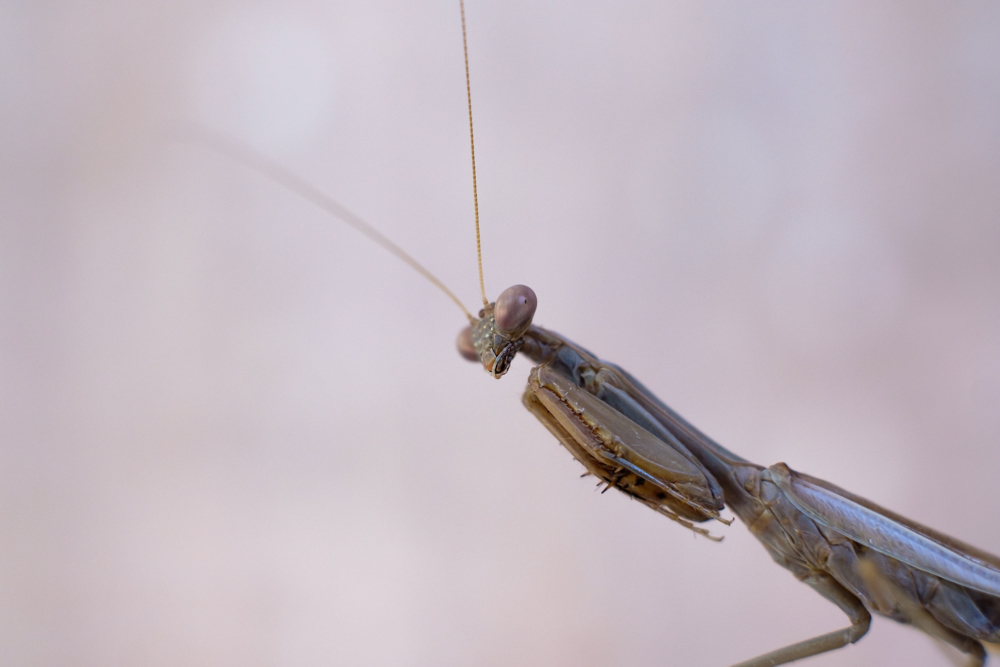 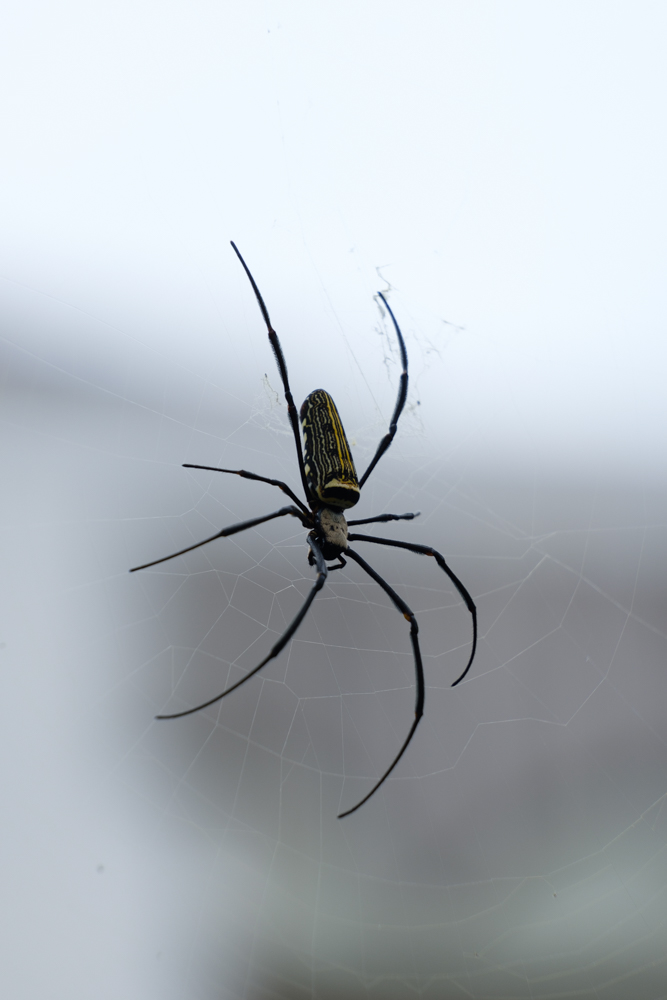 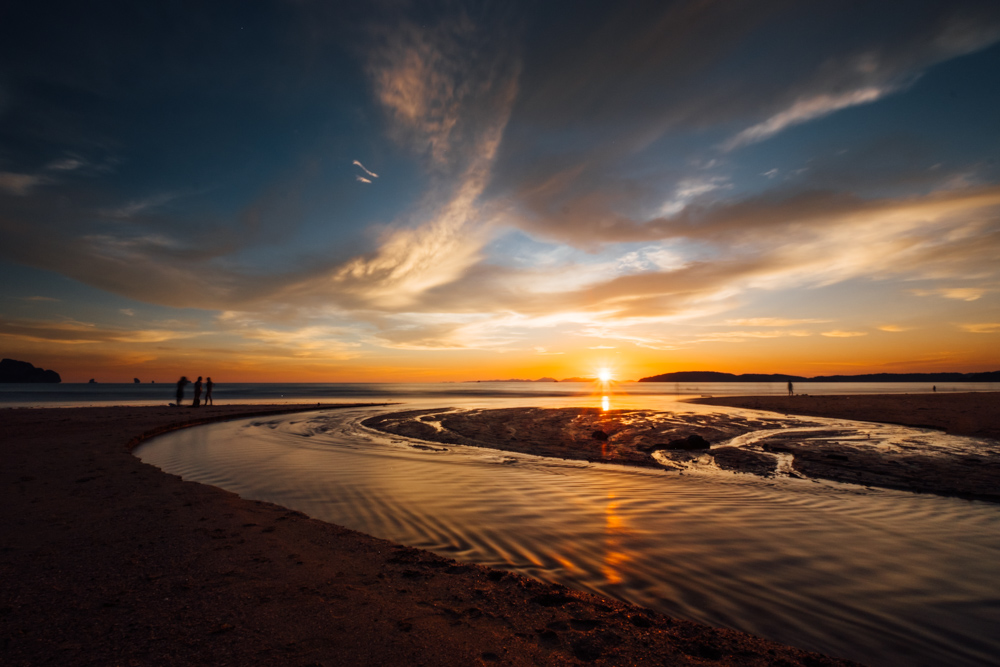 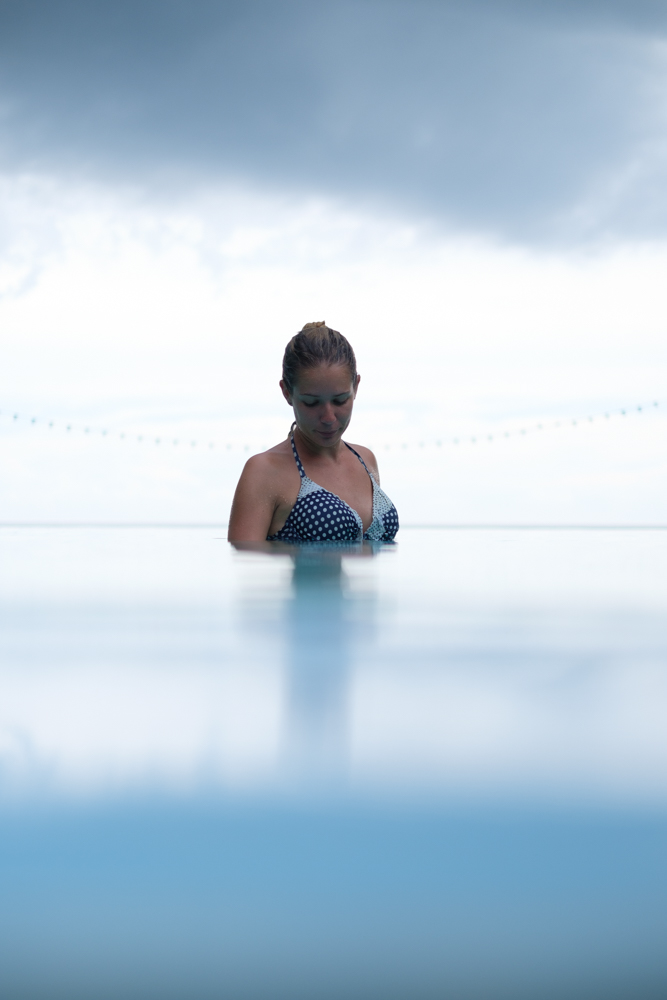 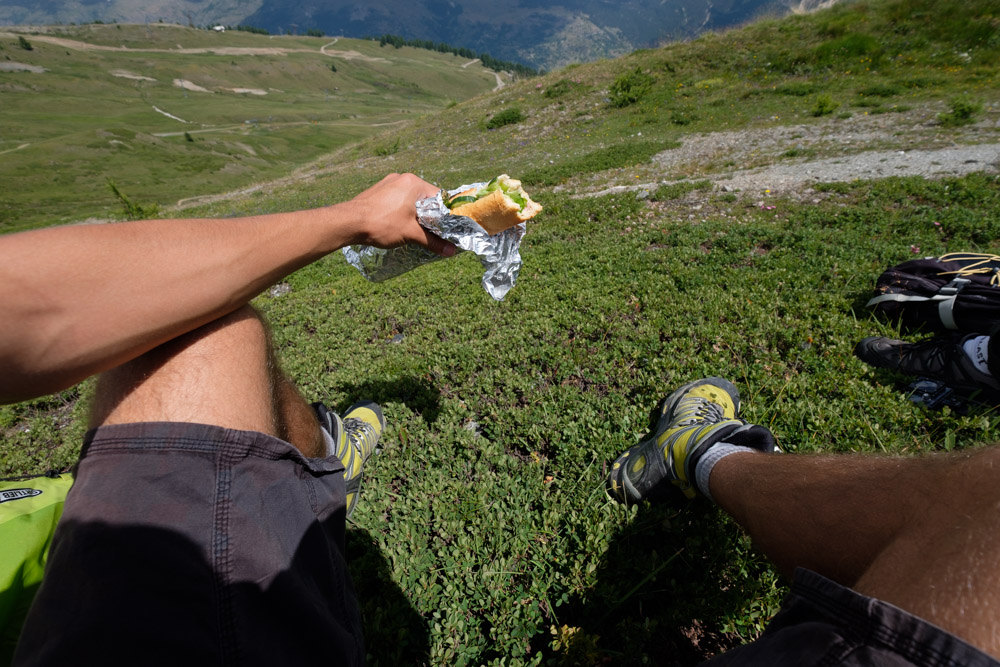 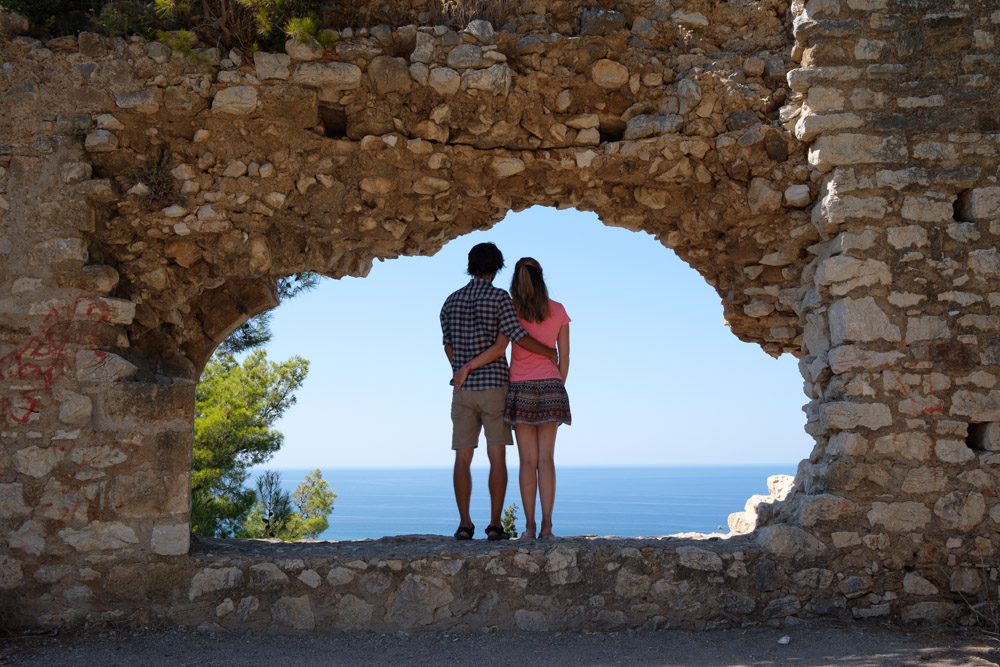 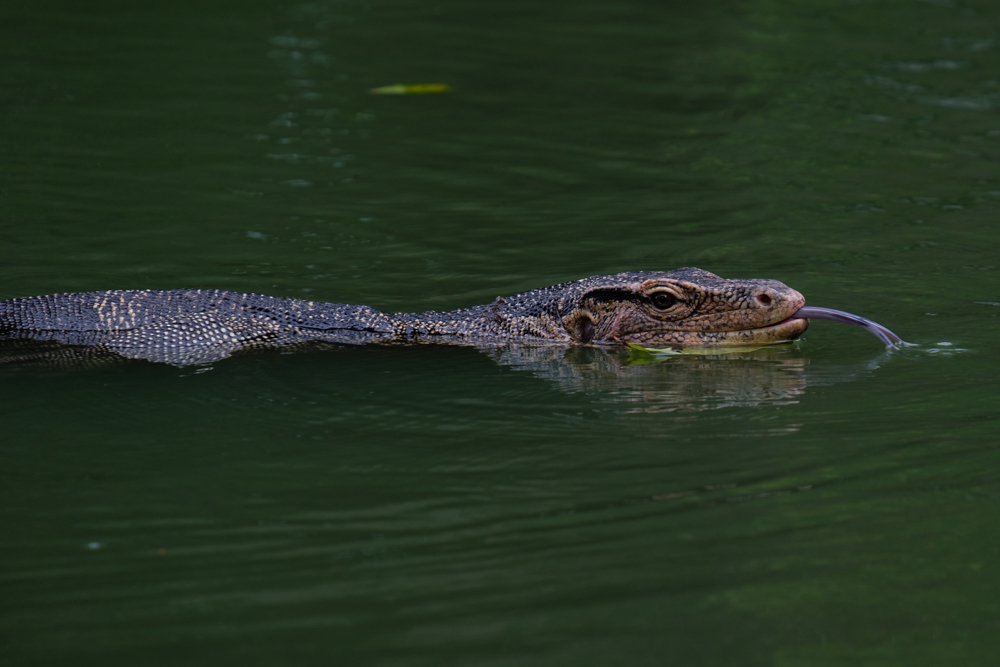 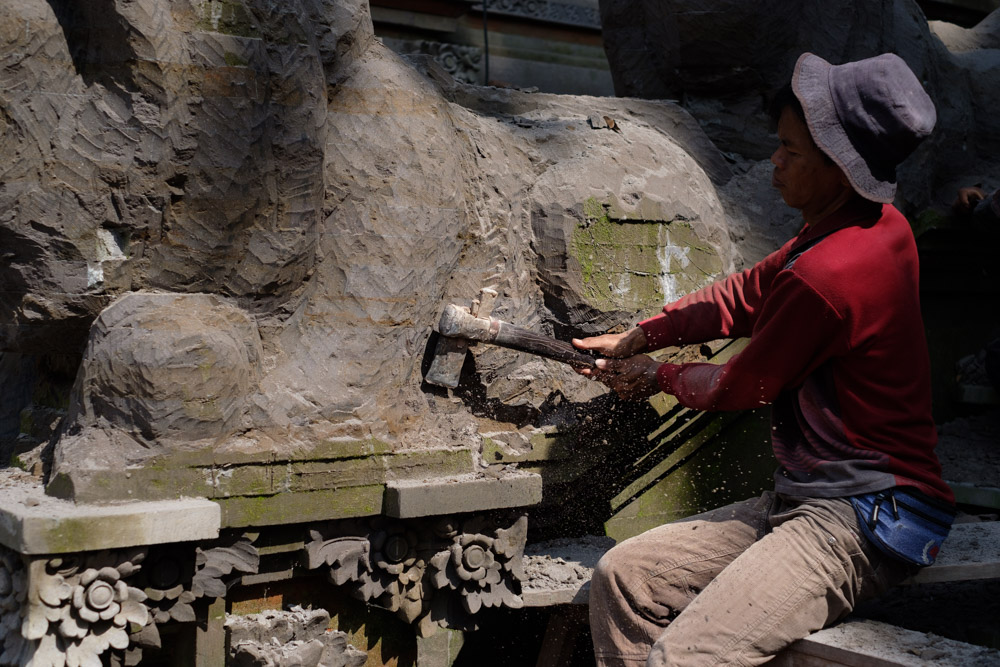 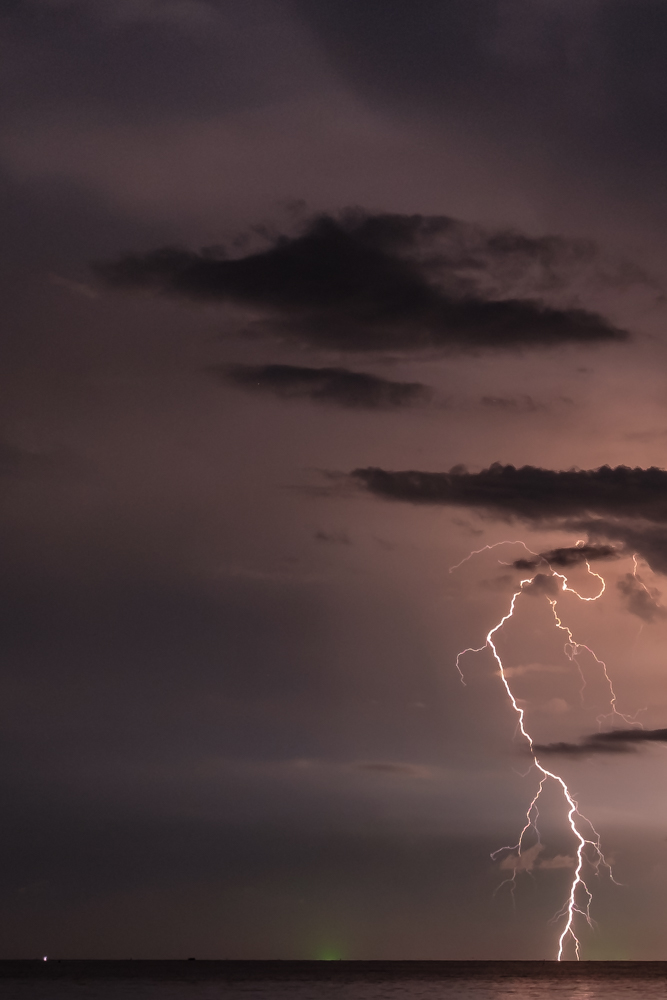 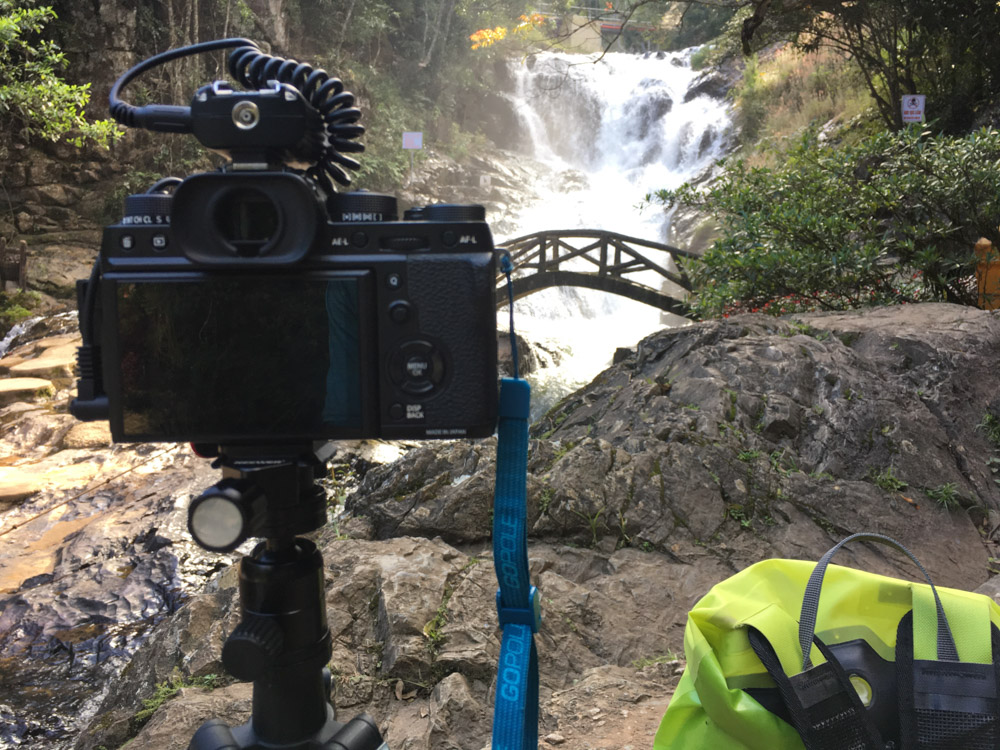 We'd heard Vietnam was amazing from friends who'd been travelling before us, from Jack Whitehall's recent series on Netflix…

We're into our final two weeks in Indonesia in this post, the last half of November. We've had a…