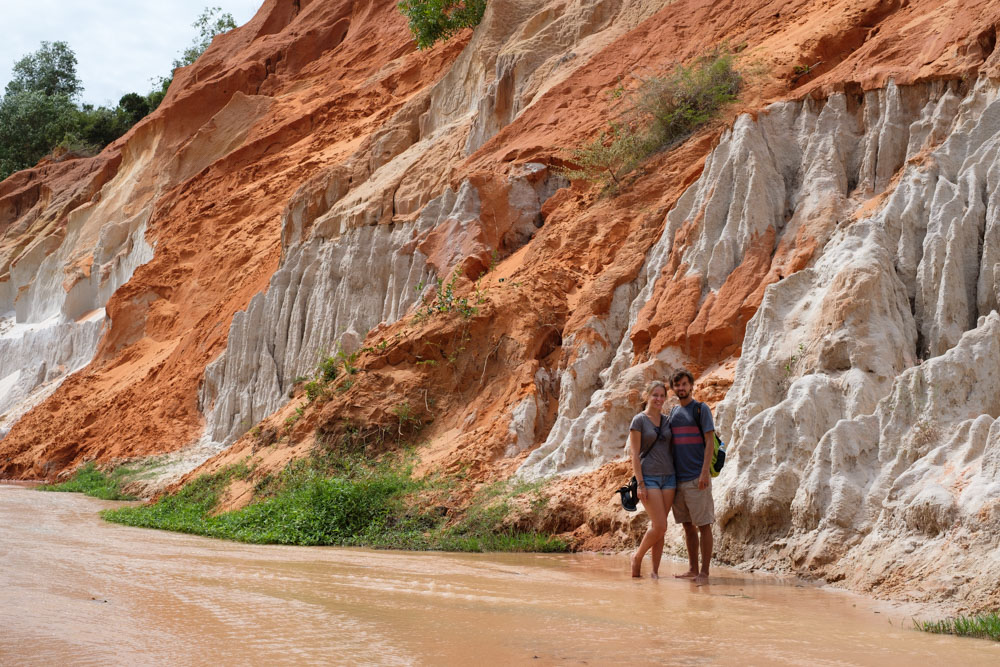 We'd heard Vietnam was amazing from friends who'd been travelling before us, from Jack Whitehall's recent series on Netflix we'd seen that it was quite a cultural place and from books we'd read we knew that there had been the Vietnam/American war not so long ago. Other than that, we knew nothing. I don't know if that's the right way to do travelling, turn up knowing nothing but to learn and explore as you go along, but that's what we're choosing to do and it seems to work for us.

When we arrived in Ho Chi Minh airport the process was pretty straight forward as we'd already bought an E-Visa whilst we were in Indonesia and printed it out there. People who had previously bought only the letter for Visa on Arrival had to queue for at least double the length of time that we did as they had to get visa stamps – unlucky dudes.

As soon as we got out of the airport building we were on the hunt for the local bus which Josh knew would take us vaguely in the right direction of our first hotel. It was once we got off of the bus that we were struck with the main transport issue for first time visitors to Vietnam – crossing the road. Blimey, it was scary that first time (it still scares me a little bit, but I have faith that if anything happens I'll only get a little maimed rather than die). I remember reading on my friend Charlotte's blog that you just have to go for it – eyes forward, steady pace and off you go. We tried it and by some kind of miracle all of the many scooters swerved around us and we made it to the other side. Score. 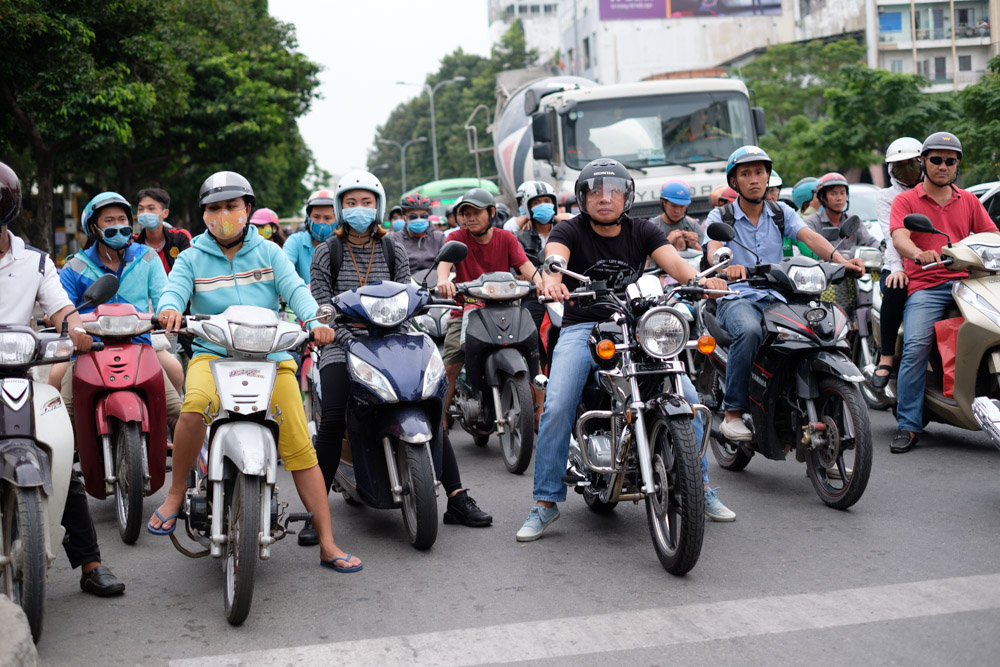 After we'd checked in to our hotel and had our obligatory first day nap we went on the hunt for food – I wanted pho in particular as I remember visiting Josh's sister in Brighton once to have pho and wanted to try it in it's original country. We weren't disappointed and continued to search for good pho during the rest of our stay. Another few local delicacies that we tried whilst in Ho Chi Minh were bun cha and coconut lattes – yum. We were very relieved that Vietnamese food has much more flavour than Indonesian food. The only downside is that it's quite hard to find vegetarian food, so sometimes I have resorted to eating chicken. 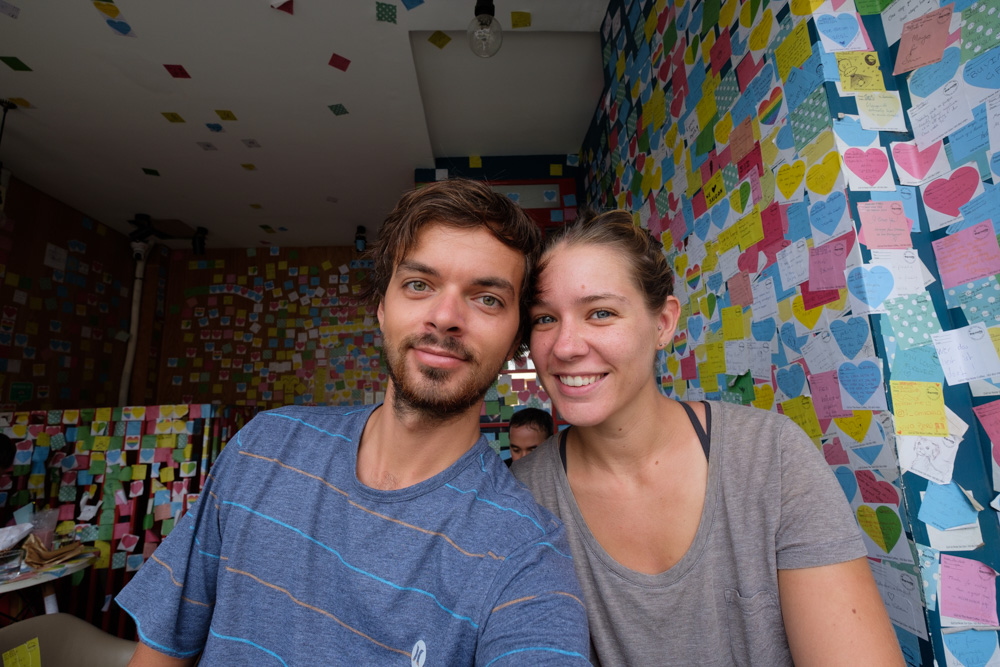 Halfway through our stay in Ho Chi Minh we visited a war museum, I knew that the war had happened but knew very little about it and felt bad for not knowing or understanding. So I did some research to find the museum that would probably be most suited to us and decided we should visit the War Remnants museum. It was a particularly tough museum to visit, it is probably the most accessible museum that I have been to in a while but the tortures that were described in vivid detail and photographs of the effects of the war both on local people at the time and much later due to the use of Agent Orange were horrific. At times I had to turn away from the displays and take a break because they made me feel quite sick. I still don't fully understand the reason for America being in Vietnam, it seems like they stuck their nose in for no reason, but I'm glad that we learnt about what happened to the Vietnamese. For the next few days walking around the country I was hoping that Vietnamese people weren't thinking I was American (although it turns out we keep being mistaken for Russians).

I really enjoyed our time in Ho Chi Minh, I loved the hustle and bustle whilst also watching the locals go about their daily business. One of my favourite activities was spending time in coffee shops watching the crazy world go by whilst eating cakes. 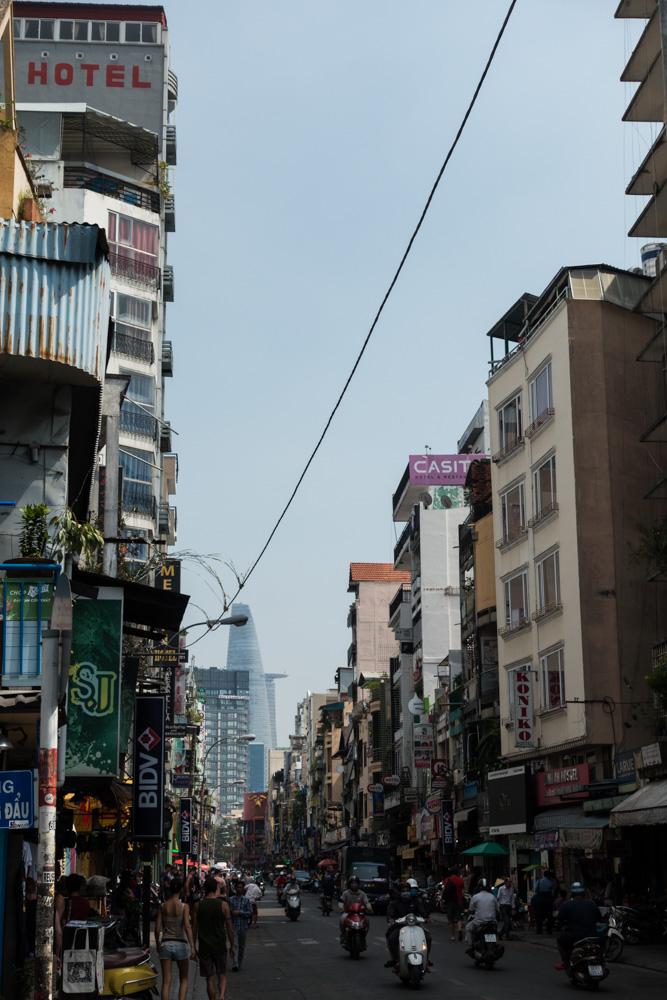 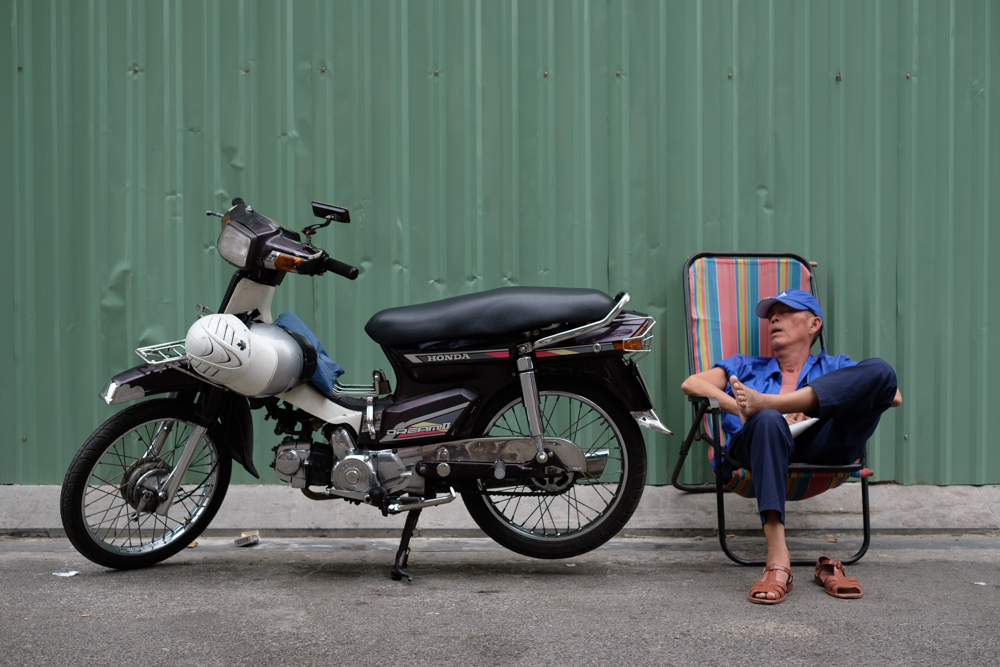 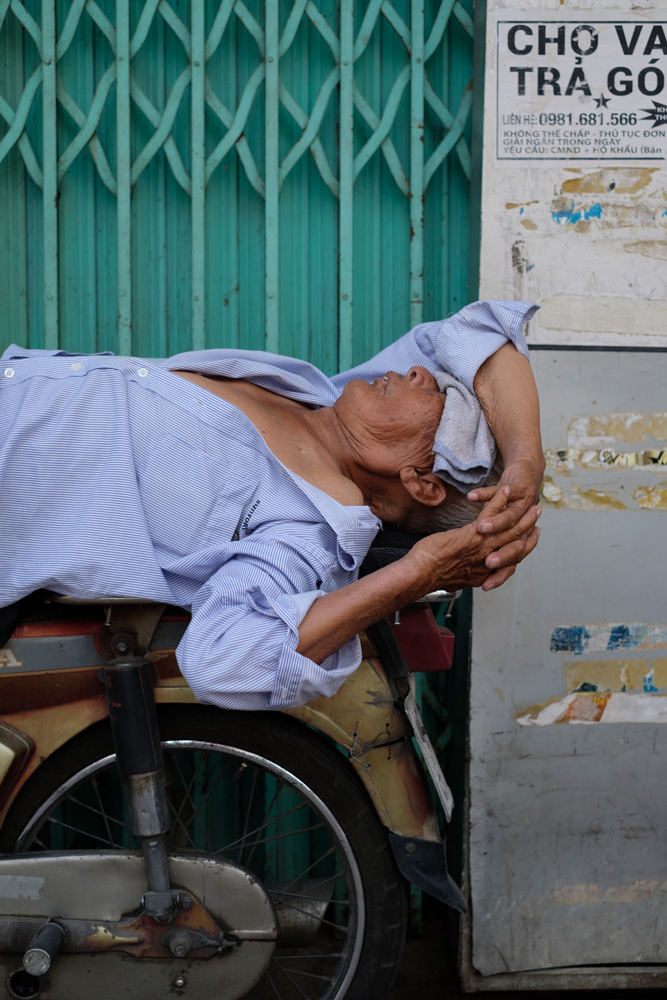 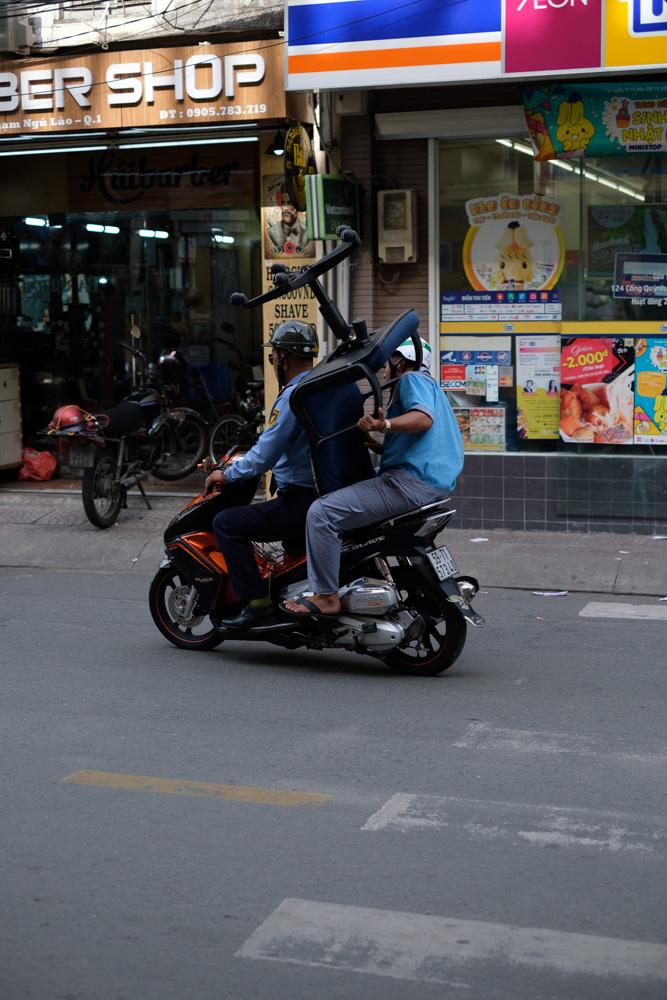 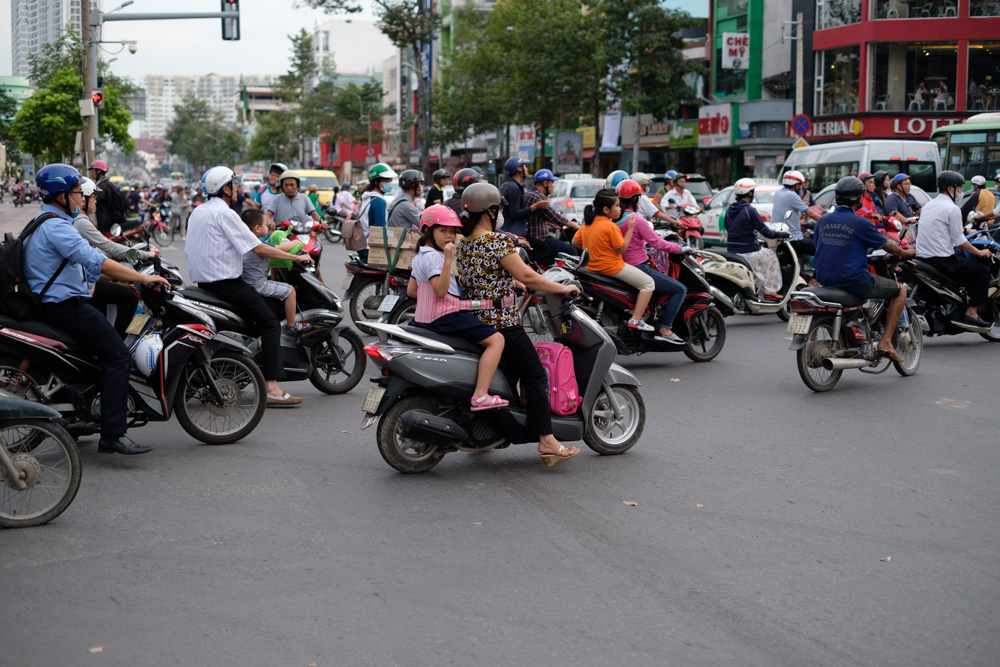 Unfortunately we tried to book a walking tour with tourism university students but they couldn't find us a host in the short time period we were there so we made one up ourself, it turned out to be quite enjoyable but I would have liked to have got to know some Vietnamese people and their culture a bit more. I also had left it too late to get tickets for a dance and acrobatics show - damn. 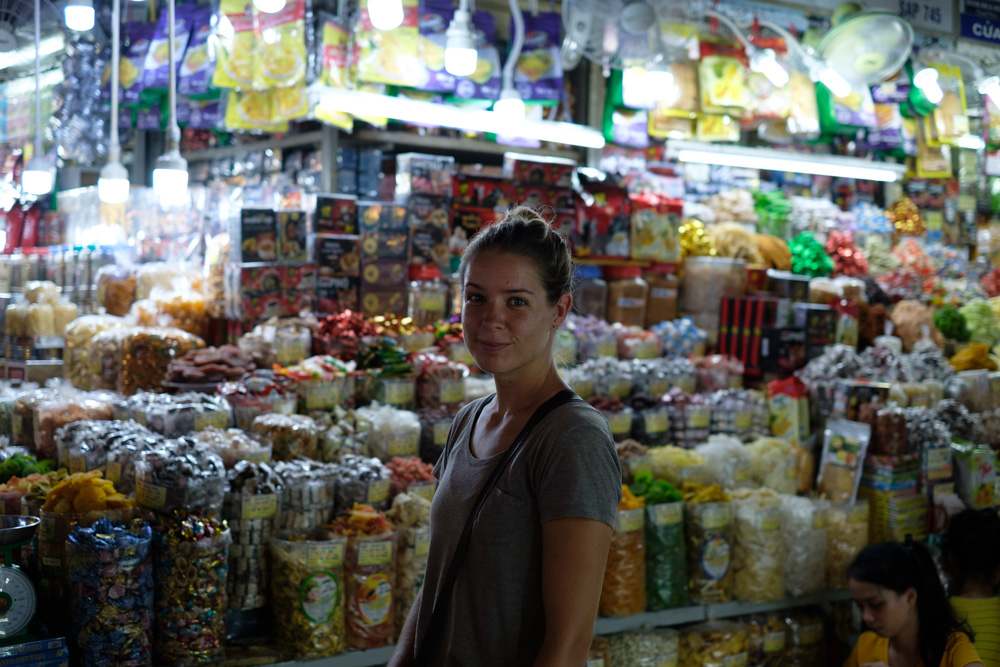 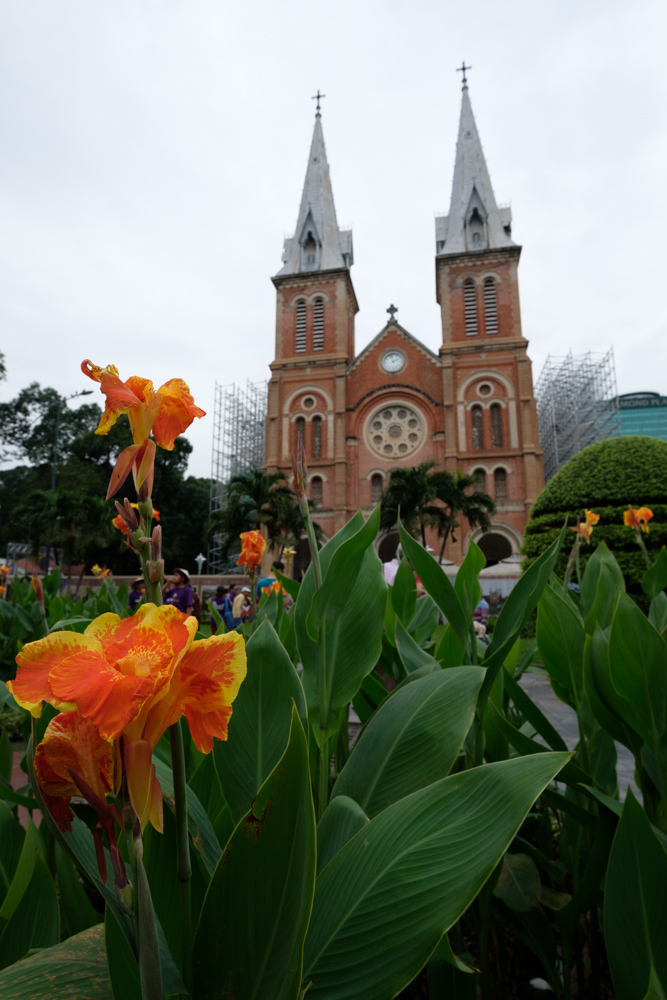 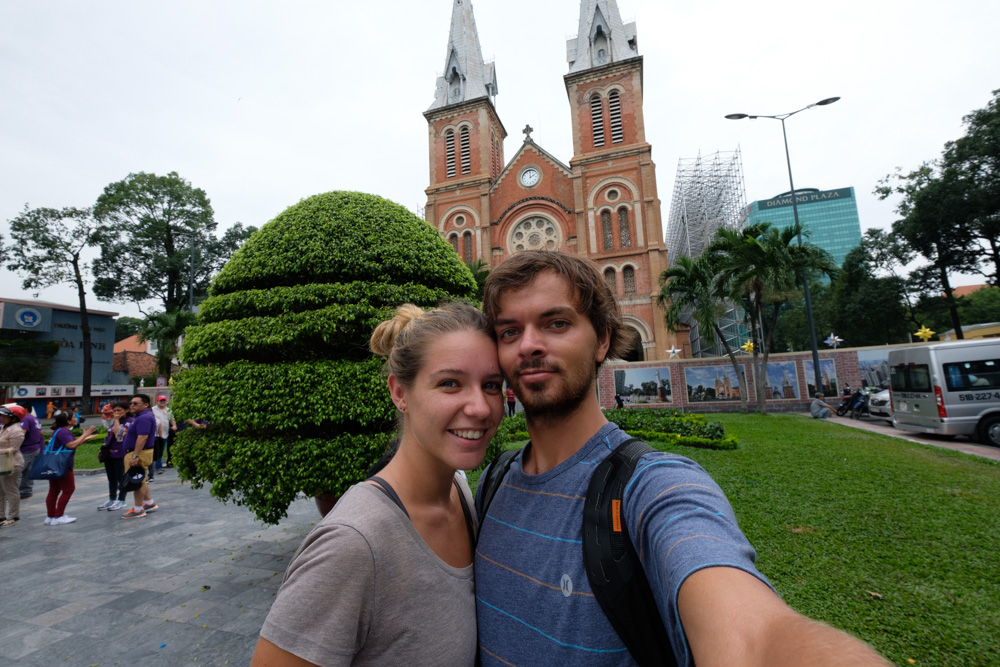 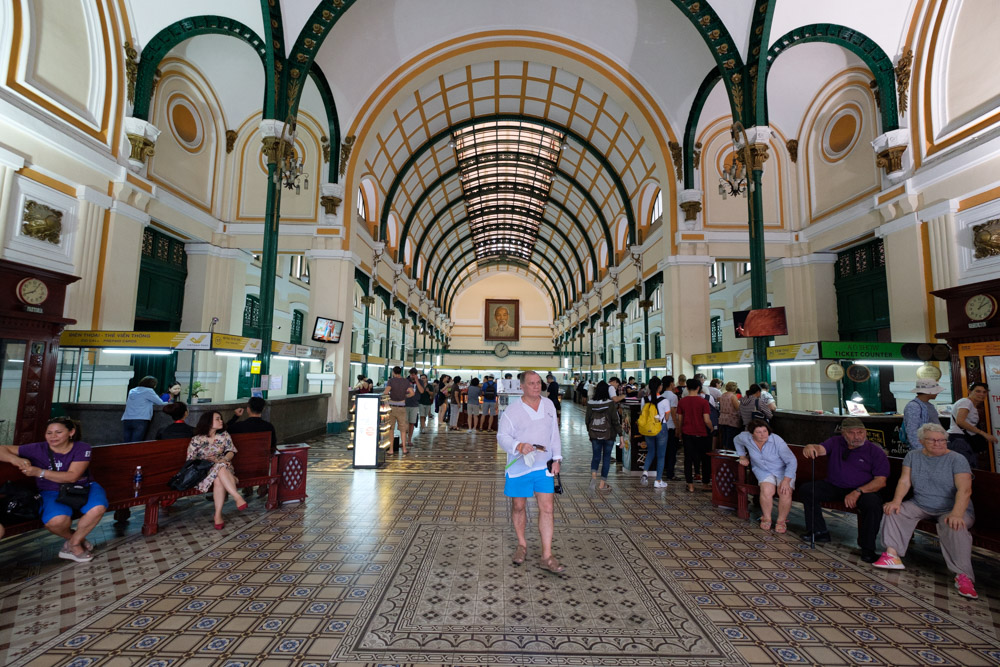 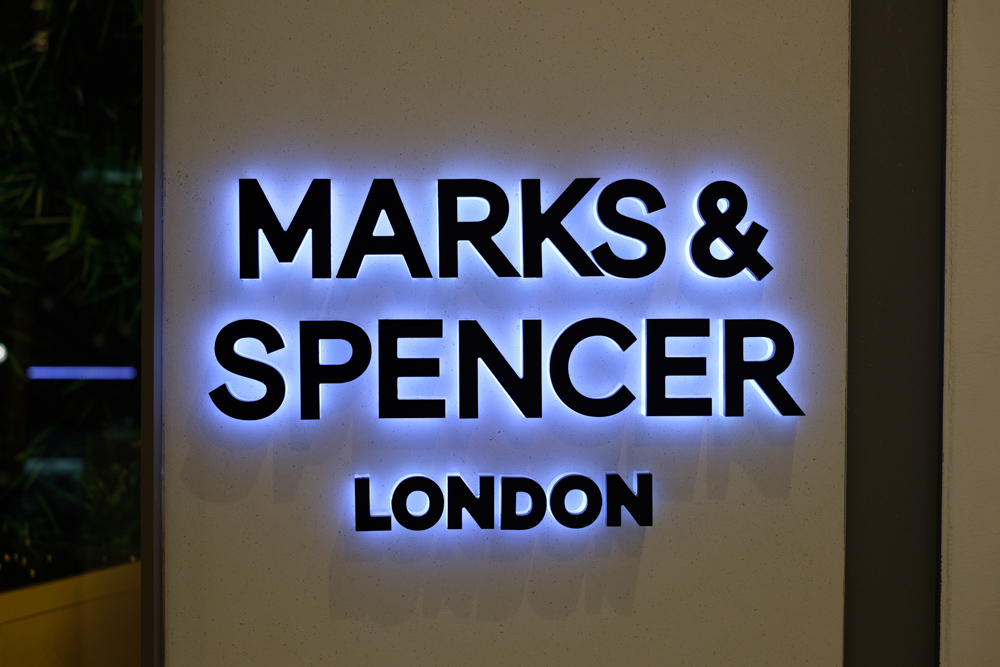 We had decided early on in our planning that we'd make our way from the South of Vietnam up to the North, stopping in between to view different towns. I thought we could rely on sleeper trains, but the train stations didn't seem to be in areas we wanted to visit. Blogs we'd read had mixed reviews on the buses in Vietnam, but we ignored them and went for it anyway. We chose to do a day bus to Mui Ne as it was the furthest North we could get in a single bus ride during the day with The Sinh Tourist (a pretty reputable bus company that's been around as long as I've been alive).

Mui Ne featured on a few Vietnam travel itineraries as a town good for sight seeing and seafood. Well, we liked the idea of one out of the two things so it seemed like it would be a good place to stop off at on our way North. 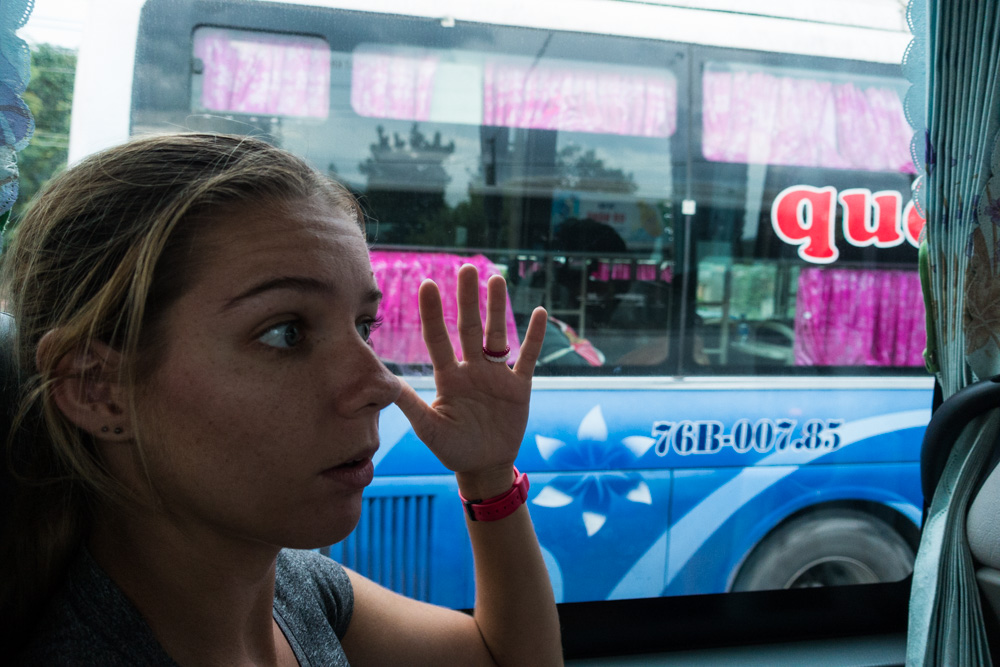 When we got there for ourself (after being on a bus for 5 hours that just used its horn CONSTANTLY, we both wondered independently if a vehicle can have its horn wear out), we were surprised by just how big and 'touristy' it seemed to be with neon lights outside many restaurants and karaoke places along the main road. Thankfully our accommodation was outside of the main area on that road and we could easily get to sleep at night. Another thing that took us by surprise was the signs on the shops and restaurants. We were used to seeing Vietnamese only or Vietnamese and English but all around we were seeing Vietnamese and Russian. Turns out that Mui Ne is rather popular with Russian tourists looking for a beach, although I still don't see why it was so popular – you can't even get on the beach for most of the day as the tide is always super high!

The highlight of our stay in Mui Ne was a visit to fairy falls. It is a stream that is ankle deep, flows through sand cliffs and sand formations of many different colours and ends at a rather small but pretty waterfall. Our hotel wasn't too far away from it so we decided to walk there, we took our sandals off and walked barefoot through the stream. The stream was a welcoming cool break from the heat! The whole experience was rather bizarre as we'd not really seen sand apart from on a beach before. It was made even more weird by the patches of bouncy soft sand that your foot sinks into, you never knew if you were going to get sucked in or not! 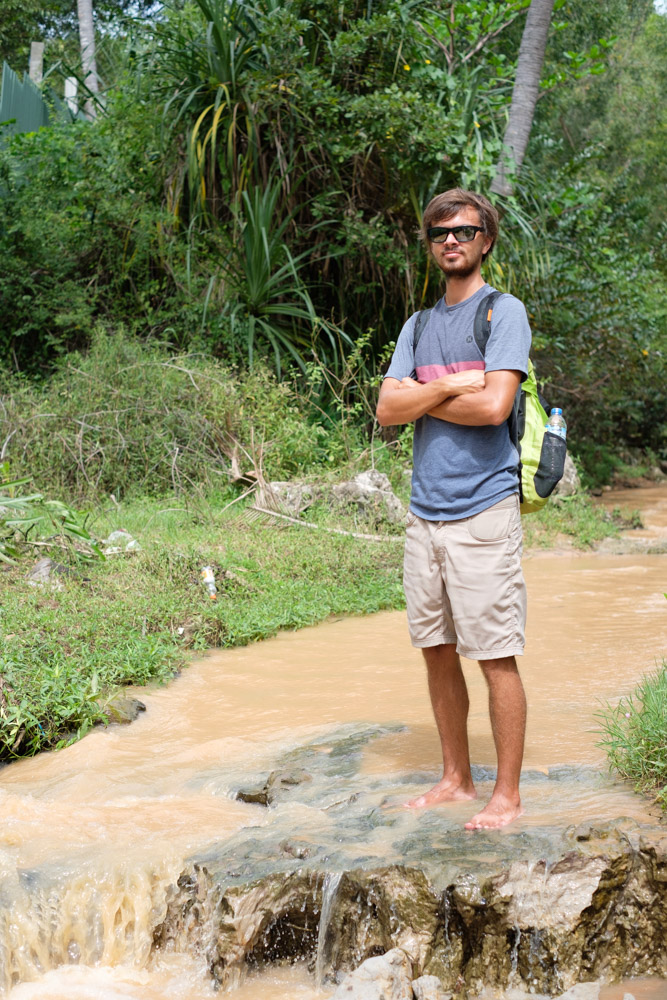 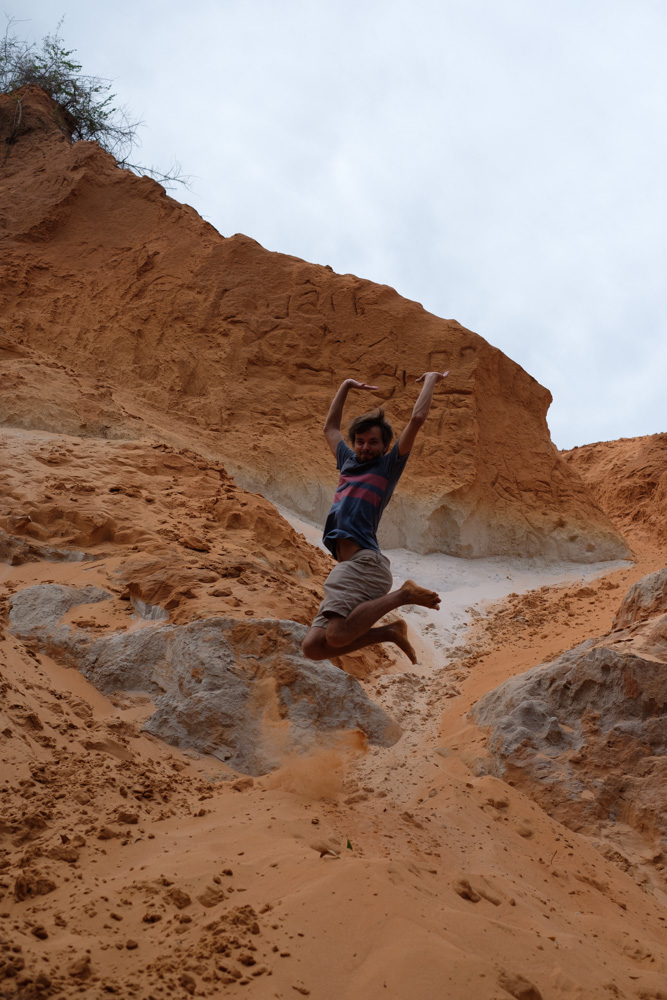 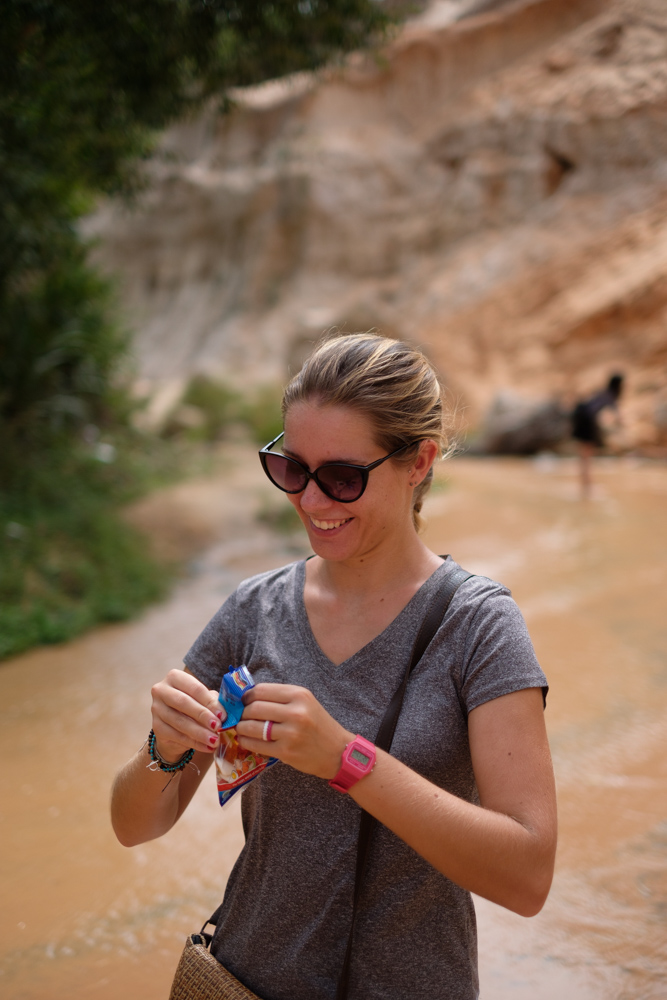 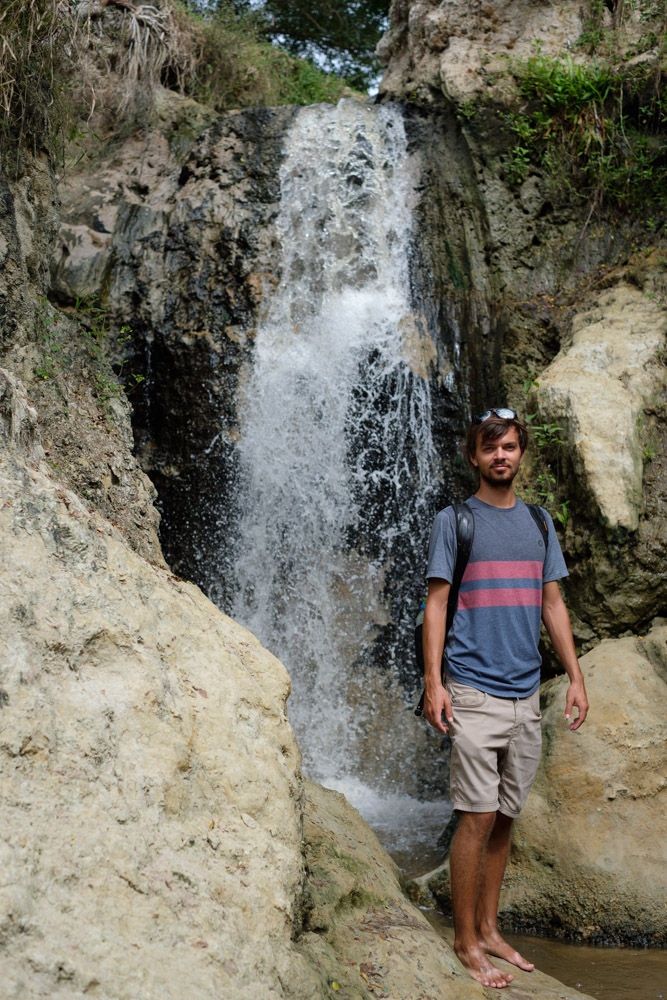 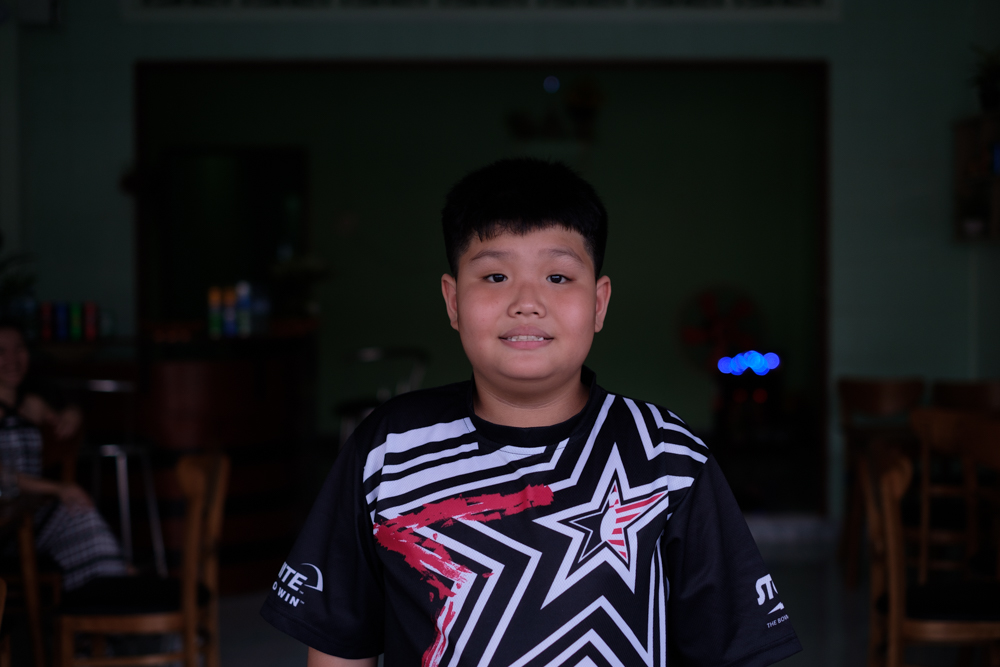 On our last full day in Mui Ne we decided to walk into the busier area and see what all the fuss was about, but we left still not knowing. Maybe it's other peoples thing, but it just wasn't ours. I was particularly saddened by seeing the seafood restaurants having turtles, sharks and other animals in tanks ready to cook for their customers.

After three nights we were glad to be moving on to Da Lat, using another Sinh Tourist bus. 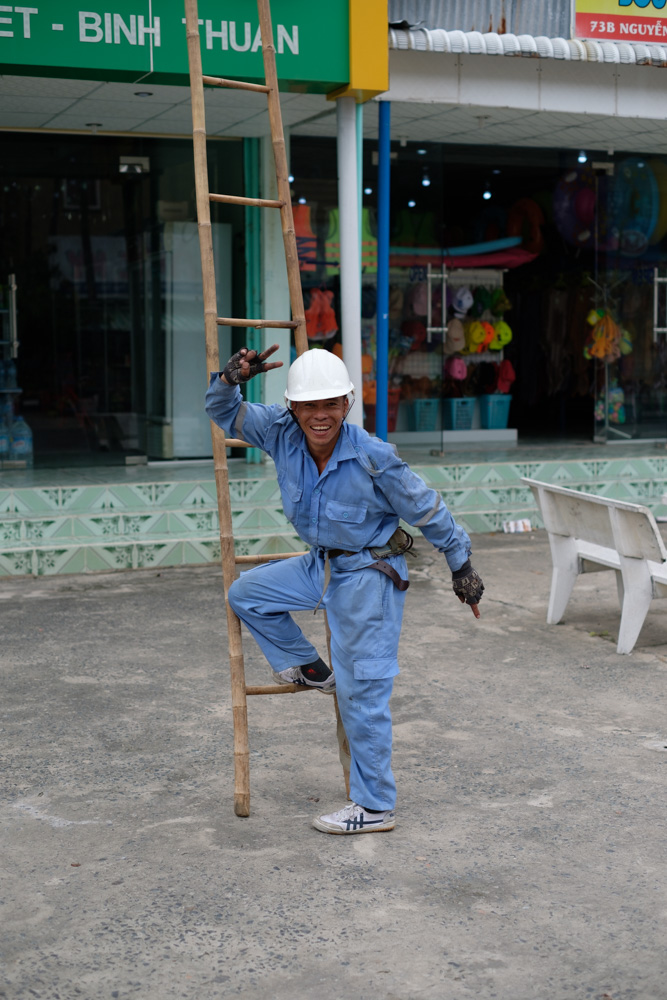 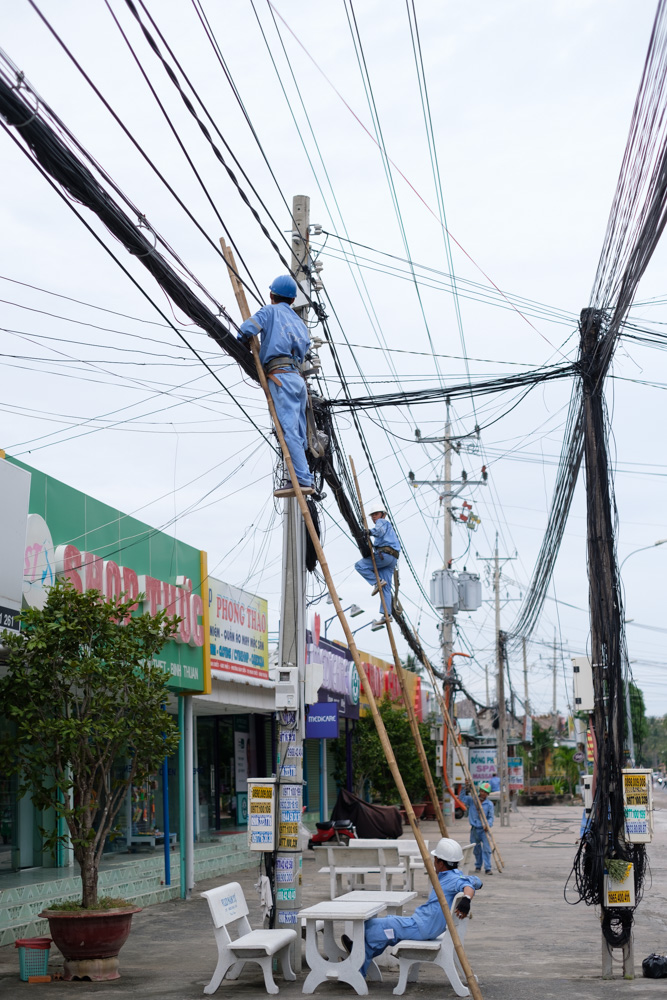 Our introduction to Vietnam has been enjoyable, I'm super glad that we're back to having tasty food and I'm looking forward to what the more Northern points in our journey have to offer. We're here on a 30 day visa but it's proving to be a struggle to fit in everything that we want to do!

We left Mui Ne on the 4th of December on a Sinh Tourist bus to Da Lat, where we…

I spent a long time thinking about what kit to take travelling, how to carry it all and how…