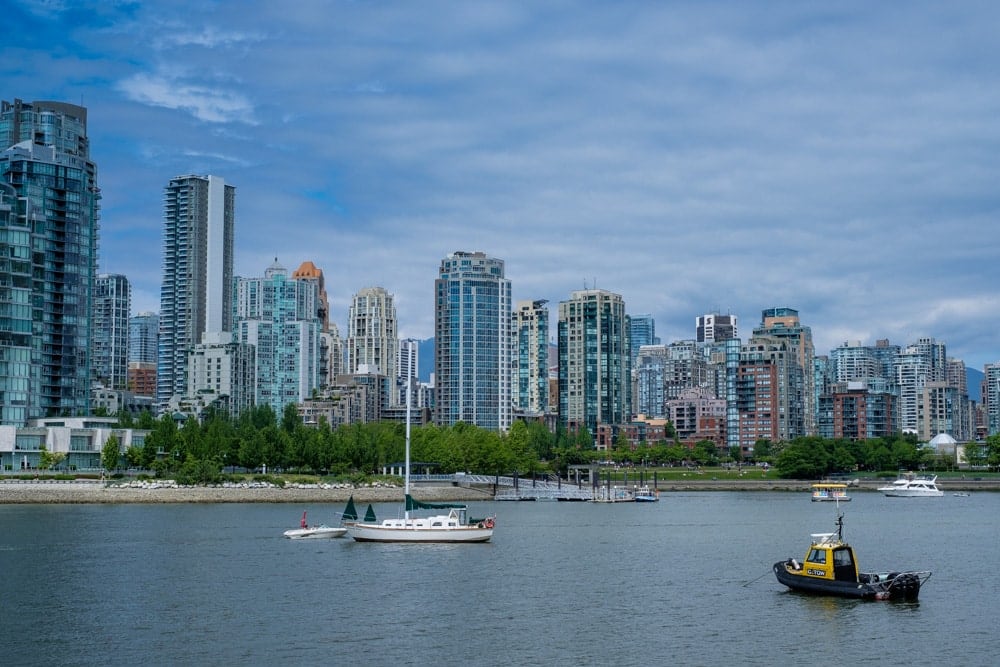 After spending six weeks driving up the West Coast of the USA in a camper van we were glad to be sleeping in a real bed and cooking in a real kitchen.

Our flight to Vancouver was laughably short – we got to cruising altitude and five minutes later our approach to YVR was announced and we started our descent. We breezed through security and came out to find Nikki's bag right in front of us on the luggage carousel [Score! That never happens to us, which is particularly annoying as we're only checking in my bag because of the liquids! – Nikki]. Nikki squeezed onto the SkyTrain (think London underground but in the air and driven remotely/by a computer) and left me behind on the platform laughing as her worried expression whizzed into the distance. We were soon reunited and on our way to our Airbnb. 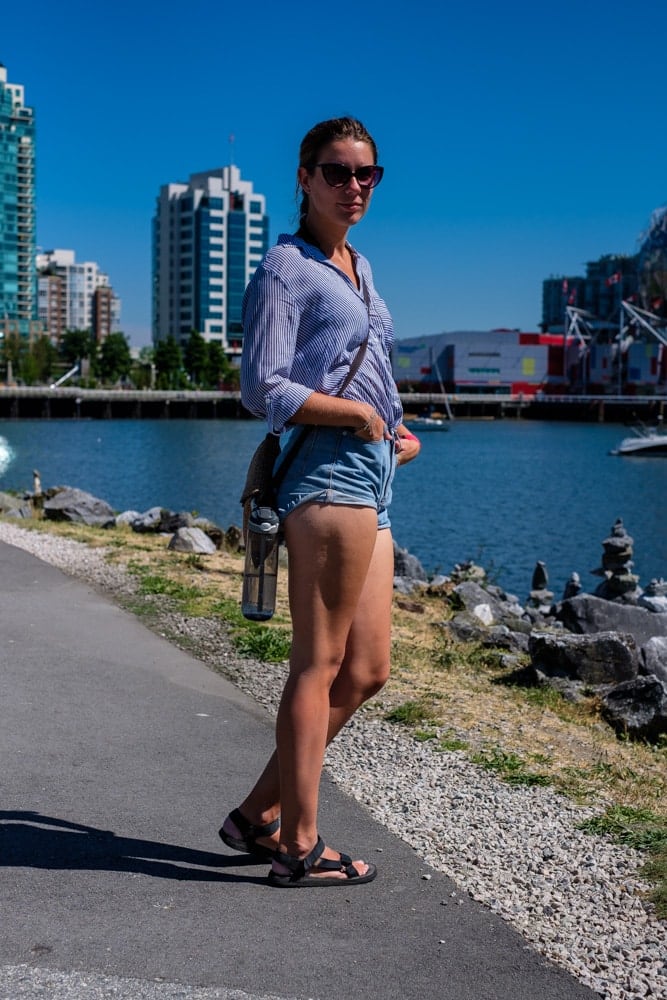 We were slowing things down in Canada and we had six nights booked in Vancouver so we spent a lot of time just exploring the area. The first few days we had the house to ourselves and revelled in having a proper kitchen in which to cook as well as a shower that wasn't on a timer. 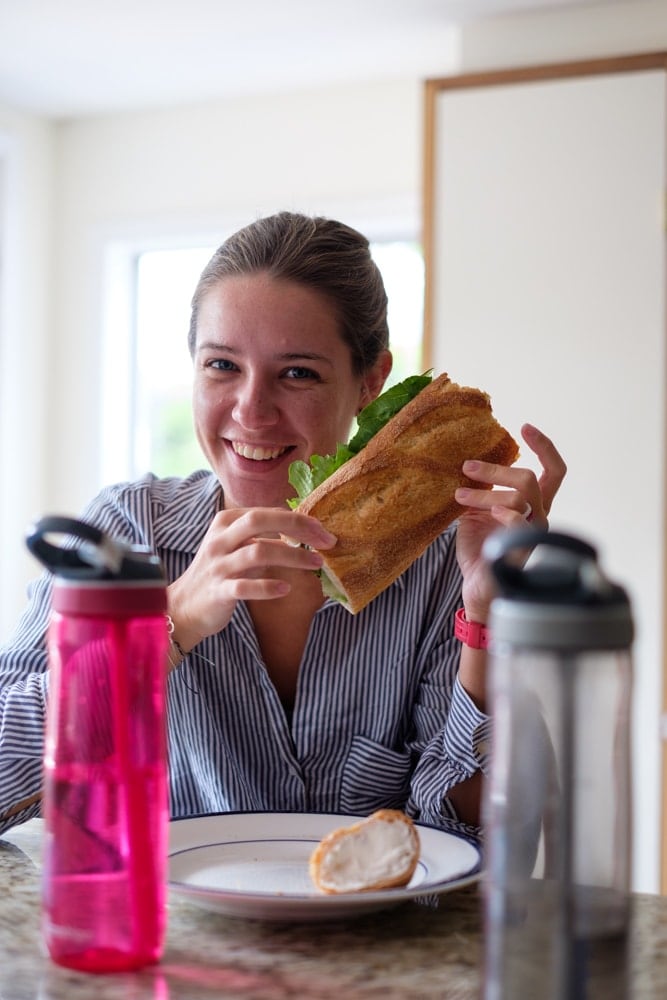 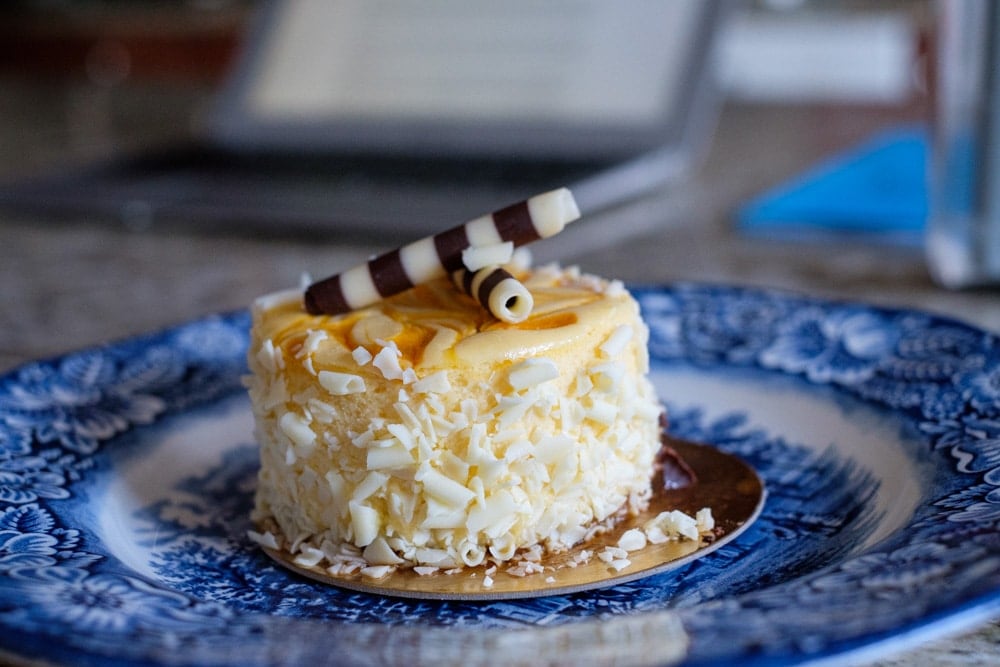 Most of our days consisted of walking the half an hour into downtown Vancouver and exploring/people watching. We picked up some deodorant and face cleaner from Lush and took some free samples of their 'tooth tabs' on our first day in an attempt to look and smell less bad than we might have done for the last little while. 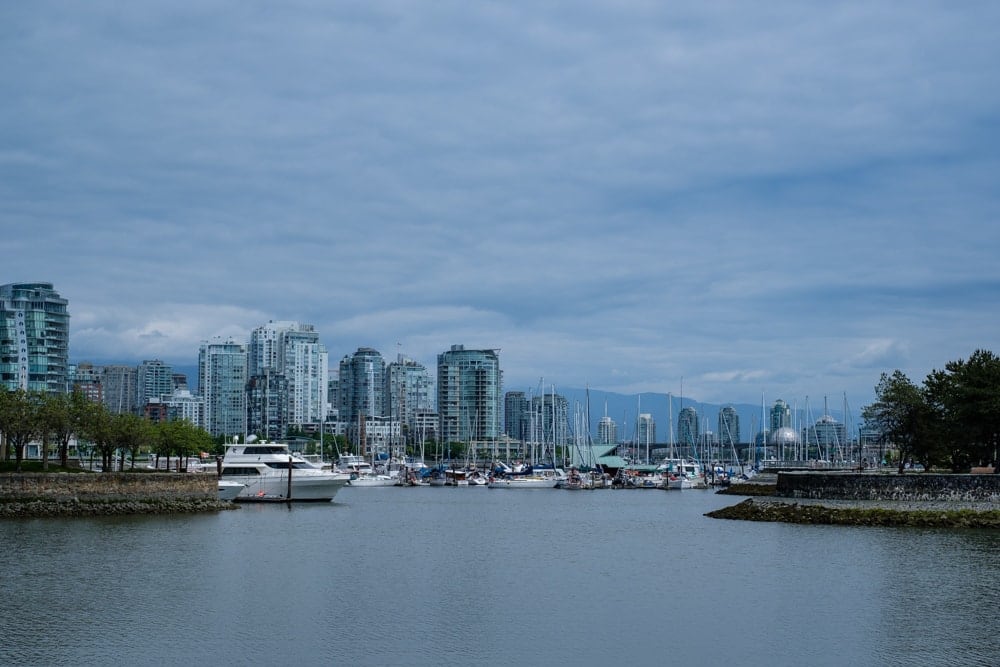 I also took some time to update and relaunch my website joshransley.com alongside the announcement that I'm going freelance as a web developer and photographer.

We visited a tourist hotspot, Granville Island, and had a yummy Greek sharing plate (we miss you Archelon) and wandered around looking at all the various handmade objets (not a spelling mistake, read ‘Eleanor Oliphant Is Completely Fine’). The market here was quite different to our market experience in Lombok, thankfully, and we picked up a couple of treats, fudge for Nikki and a Lemon Square for me. We browsed more shops after lunch and we finally managed to find a Space Pen, having looked in numerous places across America. Eagerly I asked a member of staff if I could try it and started to write only to find that it felt horrible! But it looked so good. Bummer. 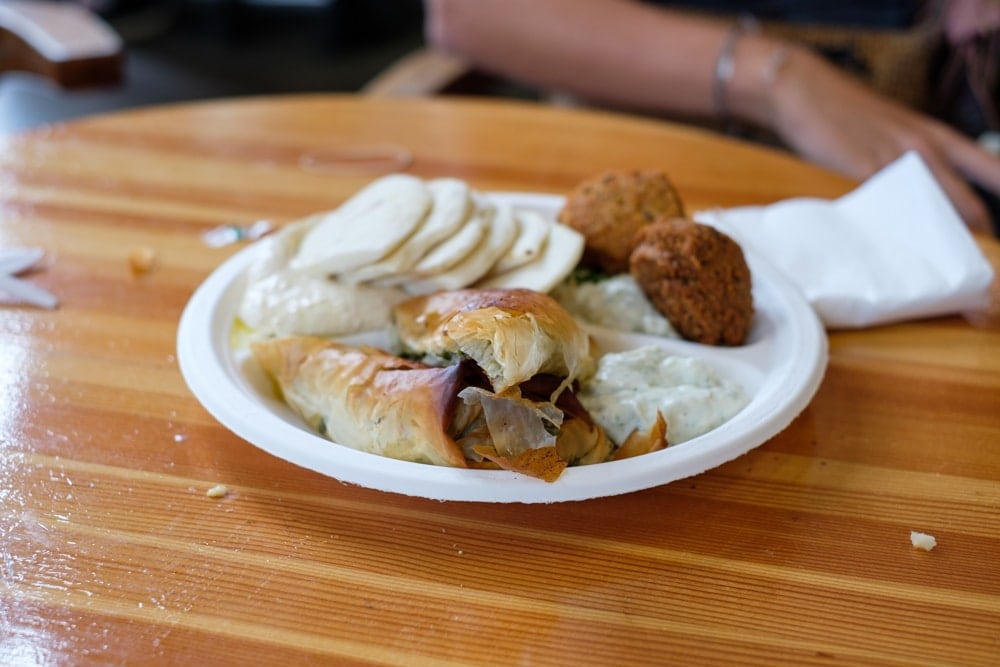 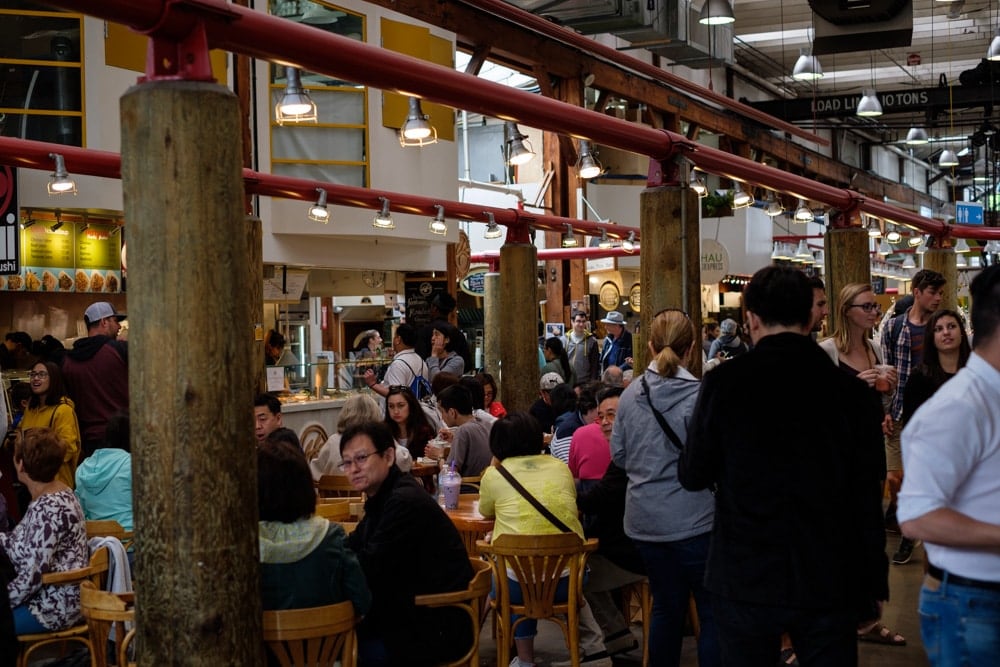 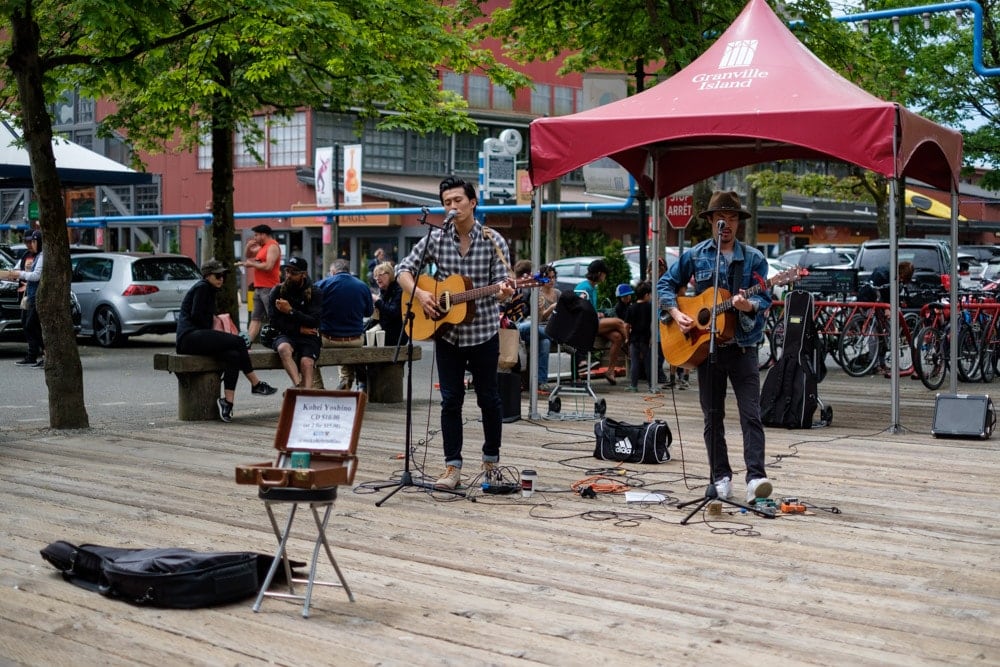 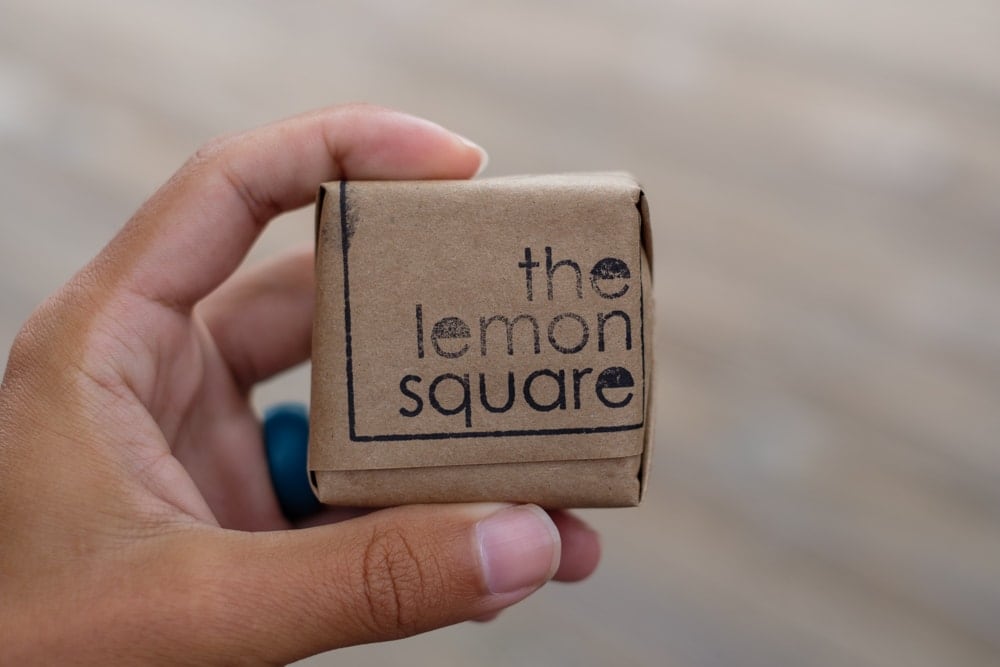 We'd heard only good things about Vancouver from everyone that we spoke to about it and we can both see why. In our days spent wandering around we both felt comfortable in the city, no more so than when walking along False Creek which extends into the city centre. It echoes one of my favourite places in London; South Bank, while being much more open and green. In a refreshing change from much of the US, bikes were everywhere in Vancouver, with people from all different backgrounds whizzing around on two wheels. 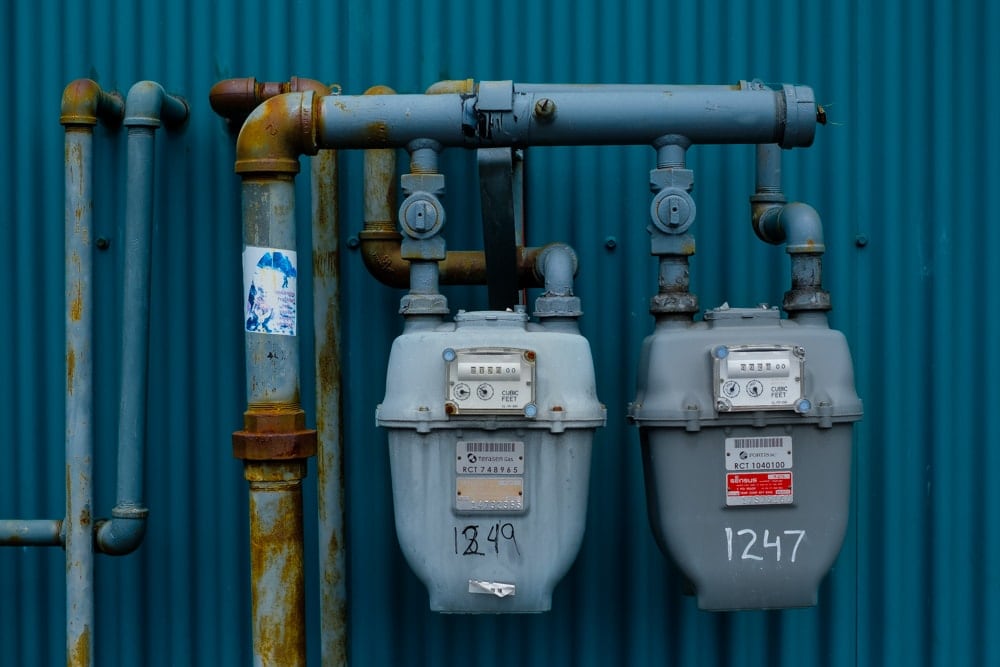 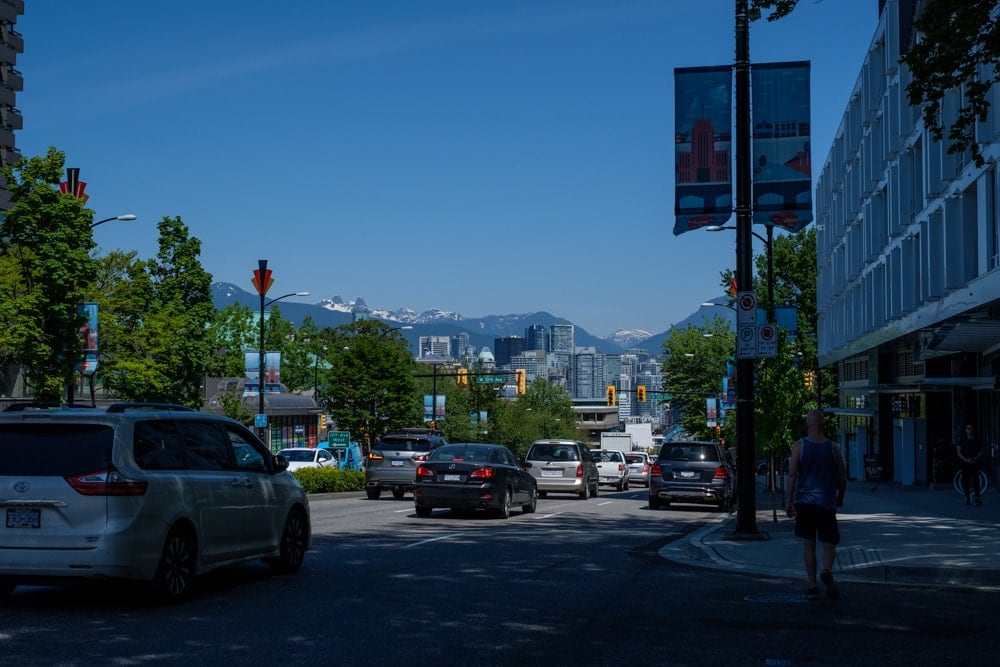 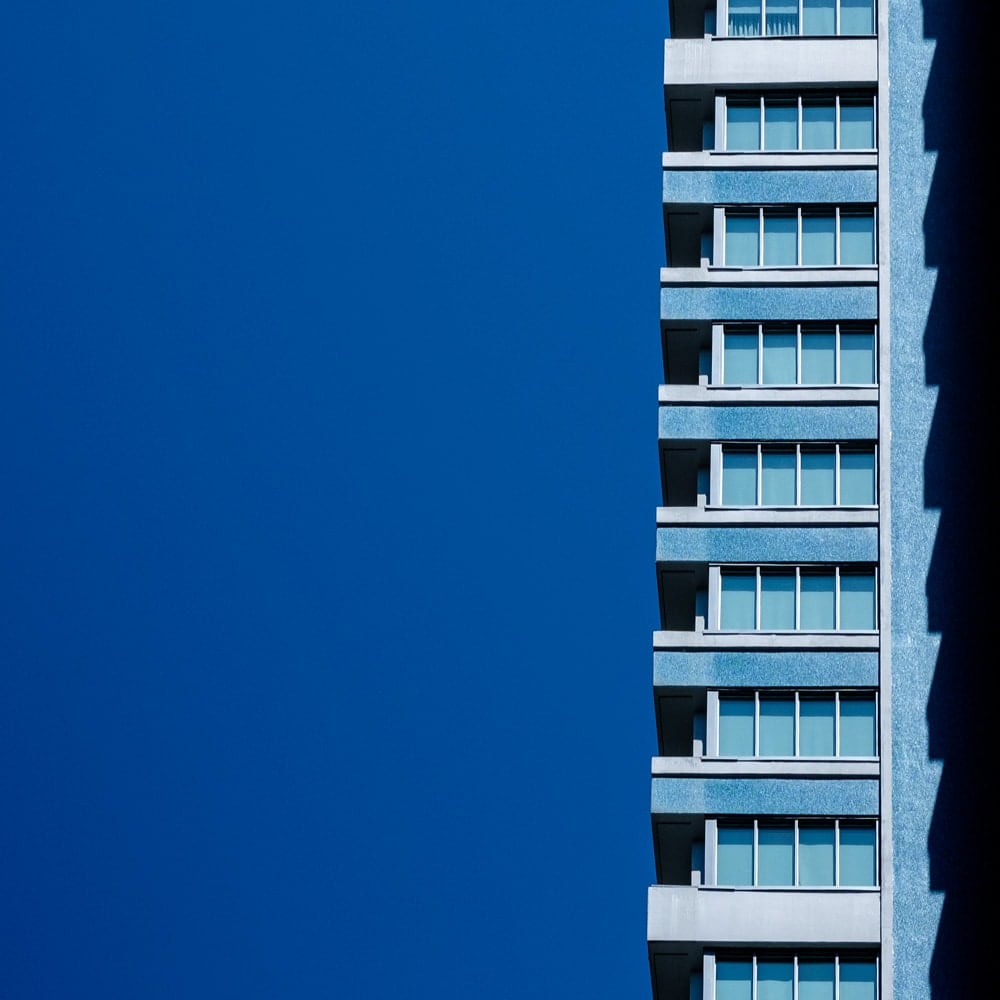 The main feature of one of our six days in Vancouver was visiting a flagship Muji store. If you've never been in a Muji store you should. I've got a weird thing for boxes and storage and Muji is like a mini Ikea without the existential despair. This particular Muji was huge and had the most extensive range of products I've seen, it also contained a small coffee counter and an in house alterations desk. I really like the no fuss simplicity of a lot of their products and plan to buy a particular ruler (I might sneak a few more boxes home too and hope Nikki doesn't notice) when we get back to the UK. 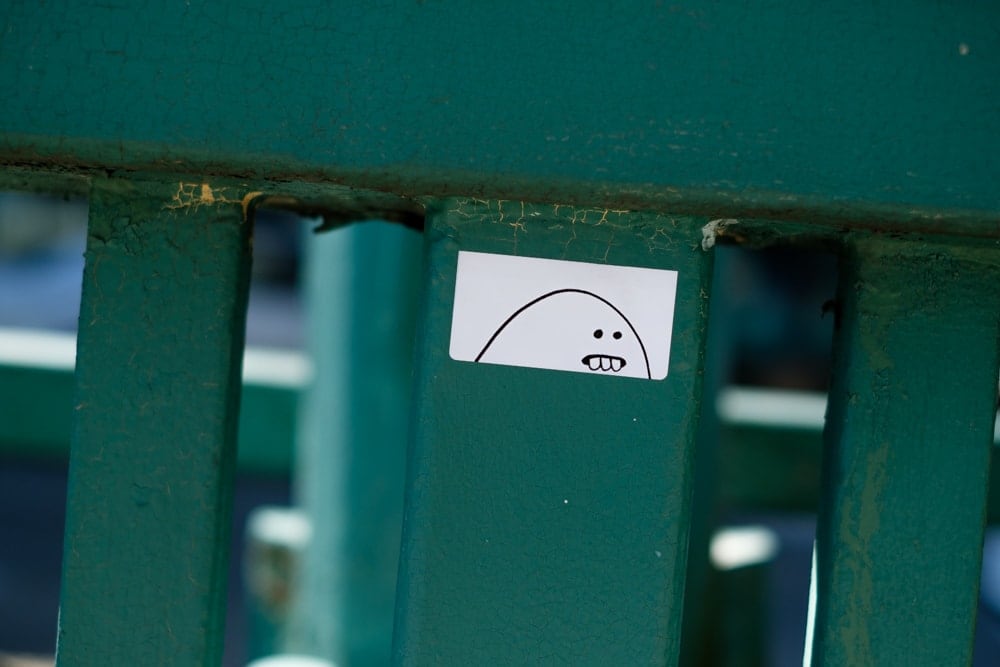 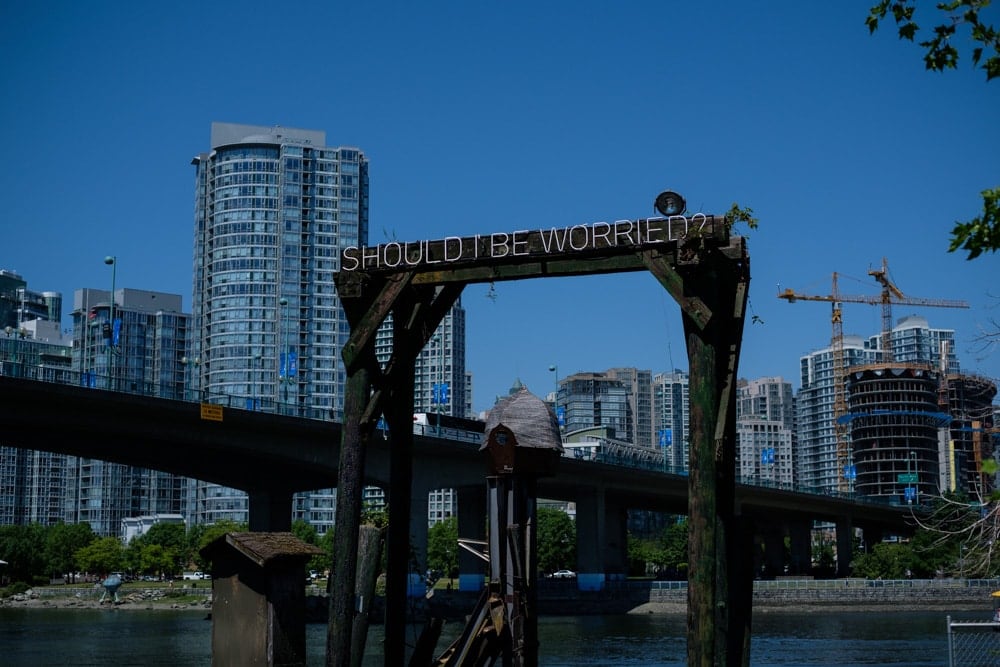 We visited an actual pen shop on one afternoon and I spent a while trying various pens because we're both nerds and weirdly obsessed with pens. Nikki picked up a limited edition Lamy fountain pen and I eventually decided to stick with my initial choice of a matte black Fisher Space Pen having tried it again and come to the conclusion that the one I tried on Granville Island must have not been a genuine Space Pen. I came very close to buying a pen made from recycled Nespresso pods by Caran d'Ache and may decide to pick one up in the future because it's a very nice pen! 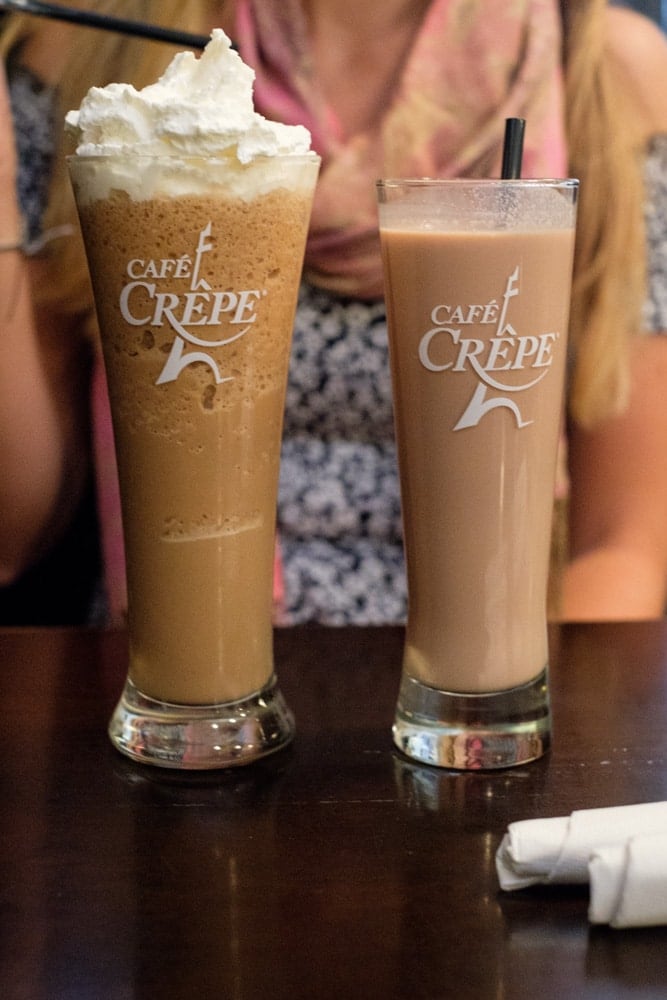 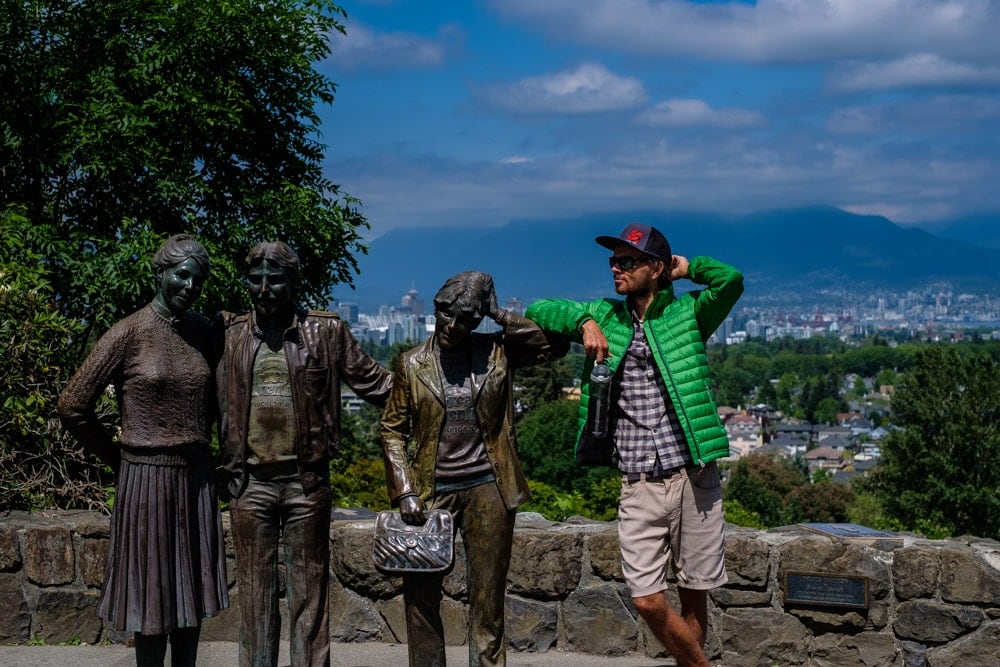 We both thoroughly enjoyed our first week in Vancouver, eating sushi and Thai food, wandering around the streets, along False Creek and pen shopping [He's forgotten about the amazing ice cream we had down the road from our Air Bnb! It was super good and had some really interesting flavours – Nikki]. I planned to visit Canada nine years ago on a gap year that never happened so it was surreal to finally see the places I had at one point spent a lot of time researching.

Squamish – Is that even a place?

When I first met Josh he was planning to go to Canada mountain biking, so I'd heard a lot…

Why we booked Escape I'll start off by saying that the USA is HUGE, and therefore it really is…