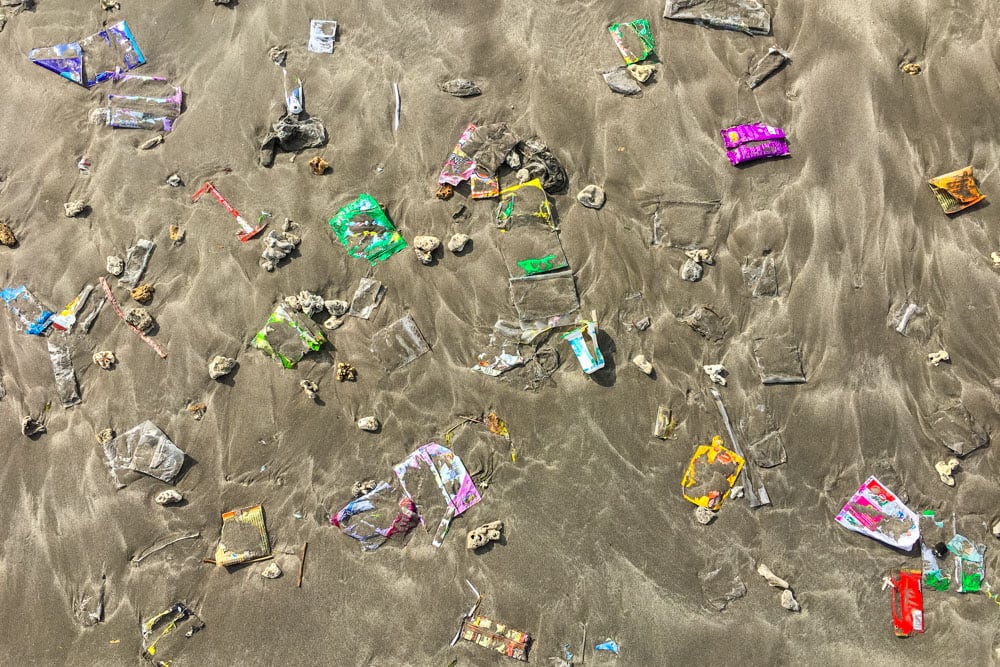 As cliché and as boring as it sounds, travelling has really made me realise just how important the world is and how important it is to look after it. I think my realisation really hit home when we were at the Archelon project, volunteering to protect the nesting loggerhead turtles and their offspring in Greece. The camp we were staying on at the time did a lot to be eco-friendly, but it also had a showing of the documentary Racing Extinction. I would say it's the most eye opening thing I've ever seen and will definitely show it to the eco club at school when I return.

The documentary shows the effect humans are having on the world, particularly the biological world, in an artistic but easy to digest way. It was staggering and I caught myself crying and thinking 'What on earth are we doing, destroying this beautiful planet?'. Then we moved to South East Asia and as we travelled through landscapes that I expected to be beautiful, I was struck by just how polluted and damaged they were.

I wanted more information on the extent of the damage we'd done, I wanted proof and I wanted theories on how we could help. So I did more research in the form of listening to science podcasts (mainly BBC Inside Science), I trawled Google, Pinterest and Instagram for sustainable living ideas and I began to make a list of things I not just want to do but need to do in order to help the planet that we live on.

So I'll start off with the facts and predictions that scared the hell out of me and made me realise we all need to step up and take responsibility for this mess:
- Half of all species will be gone in 100 years [Prediction from Racing Extinction]

Now I know travelling around the world is by far eco-friendly, but we're doing everything we can to minimise the impact that we're having:

I know that our lifestyle this year is far from perfect, but compared to other travellers we see we're still doing pretty damn well. And in our down time I'm making lists of how we're going to live more sustainably when we start living in a permanent place. It's also heart warming to see all the posts my Facebook friends are sharing about waste and plastic back at home. I'm definitely hopeful that the world is finally moving in the right direction, but there's still a lot more that we all need to be doing.

The main post image is from Kuta beach on Bali, which was one of the worst beaches for plastic waste. Much of which was washed up from elsewhere, having found its way into the sea.

Not really feeling it in the Philippines

I'll start off by saying we didn't do much at all in the Philippines. There were two main reasons…